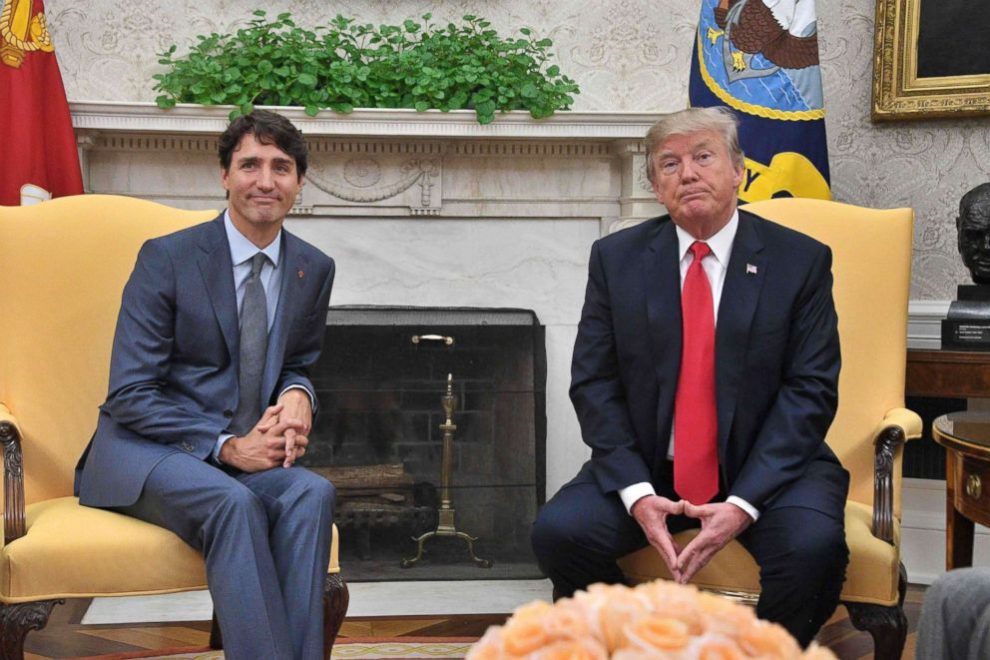 Canadian prime minister Justin Trudeau has warned Donald Trump that his decision to stop a US manufacturing company from sending respirators to Canada could prompt retaliatory measures.

Mr Trudeau said medical equipment “goes both ways across the border,” and noted that thousands of nurses travel from Canada to work in Detroit every day.

“These are things that Americans rely on and it would be a mistake to create blockages or reduce the amount of back and forth trade of essential goods and services, including medical goods, across our border,” he said.

Mr Trump said Wednesday that he used the Defence Production Act, a Korean War-era law, to compel 3M to sell its equipment to the US government.

Hospitals across the world are facing severe shortages of protective equipment, which puts medical staff at greater risk as they treat coronavirus patients. In the US, many doctors and nurses are re-using their masks every day.

3M said it had been asked by the White House to limit exports of protective equipment manufactured in the US to Canada and Latin America, which the company opposed on “humanitarian grounds.”

The company said in a statement that there were “significant humanitarian implications of ceasing respirator supplies to healthcare workers in Canada and Latin America, where we are a critical supplier of respirators. In addition, ceasing all export of respirators produced in the United States would likely cause other countries to retaliate and do the same, as some have already done.”