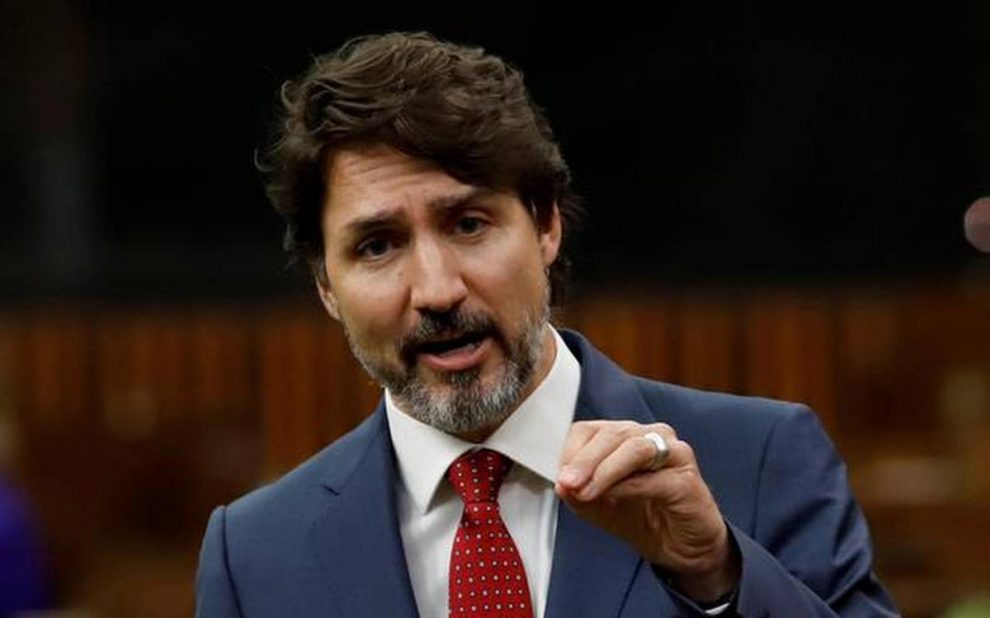 Prime Minister Justin Trudeau suggested during Thursday’s French-language debate that if he were to not be given a majority by the public, he could pull the trigger on another election in just 18 months.

The debate, which was hosted by TVA Nouvelles, was the first of three debates that will have major party leaders Trudeau, O’Toole, Singh, and Blanchet.

The debate saw a fiery Trudeau on the attack, as he himself was being slammed by all other leaders for calling an election that most Canadians, according to polling, see as unnecessary. The consensus among party leaders not named Trudeau, and debate moderator Pierre Bruneau, was that the debate was largely unnecessary, as areas of Canada deal with a brewing fourth wave.

'Would you say this federal election is necessary or not?'

During the debate, Bruneau asked party leaders whether they would be willing to work with Opposition leaders in the case of a minority government. Trudeau responded by saying that Canada could possibly see another election, if he does not win a majority.