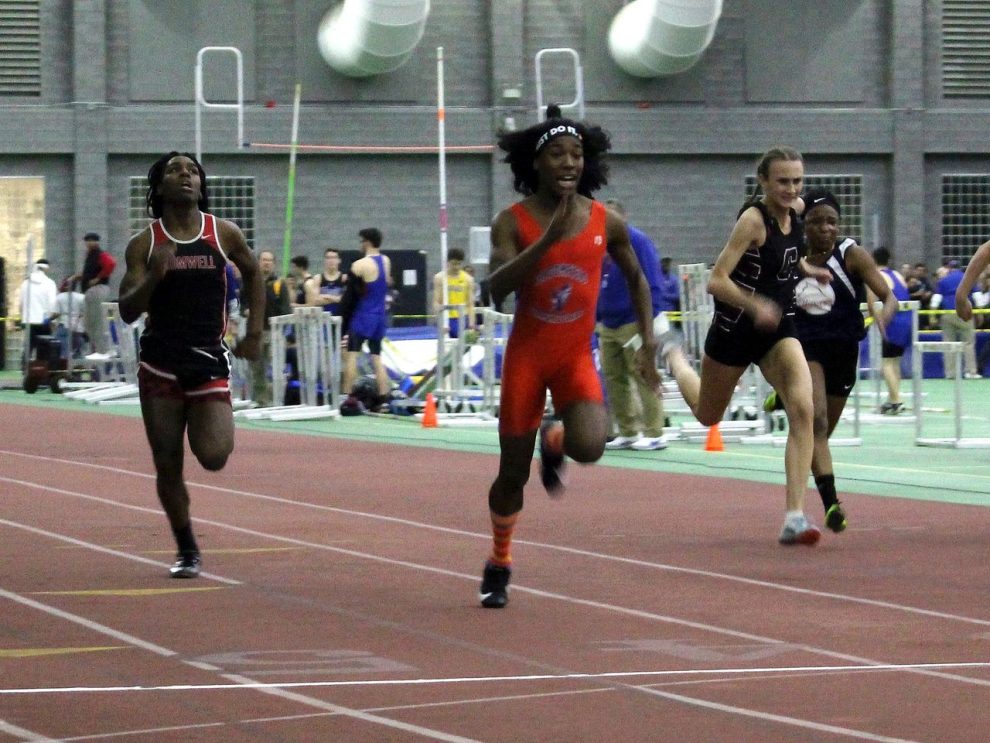 We performed a cross-sectional analysis of the prevalence of psychiatric diagnoses among transgender patients in clinical care using an all-payer electronic health record database. Of 10,270 transgender patients identified, 58% (n=5940) had at least one psychiatric diagnosis compared with 13.6% (n=7,311,780) in the control patient population (p<0.0005). Transgender patients had a statistically significant increase in prevalence for all psychiatric diagnoses queried, with major depressive disorder and generalized anxiety disorder being the most common diagnoses (31% and 12%, respectively). Utilizing an all-payer database, although not without limitations, enables assessment of mental health and substance use diagnoses in this otherwise small population. The researchers found “increased rates of bipolar disorder, post traumatic stress disorder (PTSD), and substance use disorders” in the transgender population, among other negative disparities like schizoaffective disorder, panic disorder, and agoraphobia. The study examined the records of 53,449,400 patients, so it was a huge sample size. Of course, as one would expect from a medical journal called Transgender Health, the researchers were obligated to add the caveat that the divergent mental health outcomes were due to “the high rates of discrimination and violence transgender individuals experience” rather than anything inherent to the experience of literally believing you are living in an alien body that does not match your psychological identity.

See also  “What About The $80,000 For Alcohol?” – Ronna Romney McDaniel Runs From TGP Reporter When Asked About Spending Millions On Luxury Items
Ever committed to the ideology, the researchers also take the opportunity to advocate for transing children as young as possible, suggesting that “the emerging field of transgender pediatric research has demonstrated improved mental health outcomes when children are allowed to socially transition at a young age.” Story cited here.
Share this article: