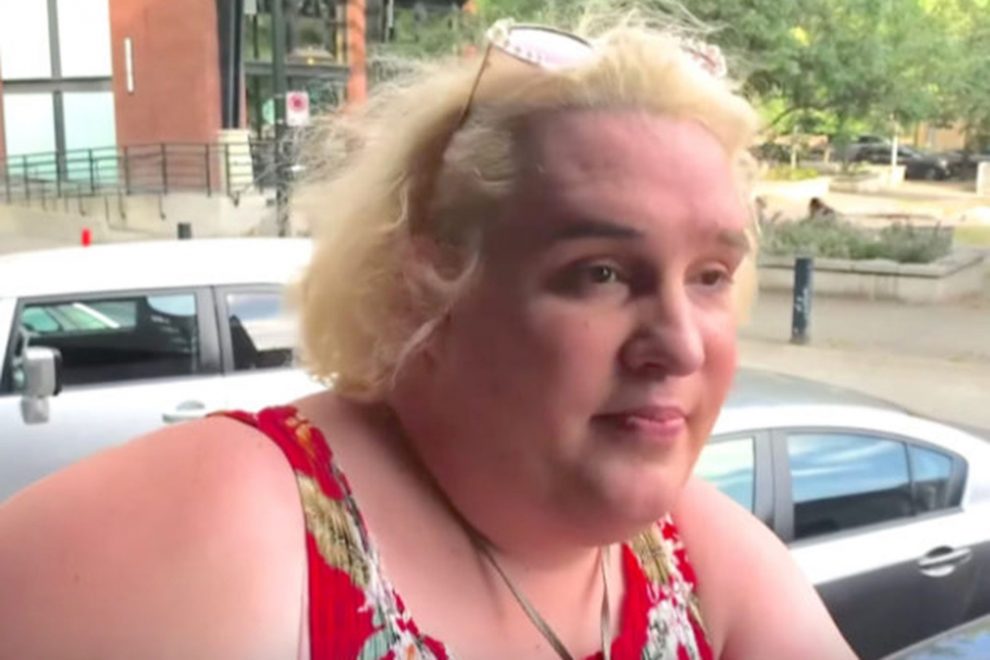 A Canadian transgender woman is suing a beauty pageant company for refusing to allow her to compete in its contest, according to the Justice Centre for Constitutional Freedom, which represents the business.

In May 2019, Yaniv, whose biological sex is male, applied to be a contestant in the pageant’s “28 Years and Older Division” but did not disclose she was transgender and had yet to complete gender reassignment surgery, the Justice Centre alleged.

Yaniv was “tentatively accepted” to the pageant but the business had a formal policy stating only genetic females, or transgender women who had fully transitioned, were allowed to be contestants, the Justice Centre said.

When Yaniv was “reminded” of the policy, she filed a complaint alleging the pageant company engaged in discrimination based on gender identity, gender expression and sex.

She is seeking $10,000 in damages for “injury to dignity and feelings” and wants Ontario’s Human Rights Tribunal to rule that organizations cannot refuse service to someone based on their genitals, the Justice Centre alleged.

“For reasons of safety and security, it is imperative that biological women and girls, and fully transitioned transgender females, have spaces where they can associate free from the presence of individuals with male genitals. This is particularly so in situations where women and girls are exposed or vulnerable,” Allison Kindle Pejovic, an attorney with the Justice Centre, said in a statement.

Yaniv didn’t immediately return a request for comment and her complaint, which is confidential, was not readily available.

The Justice Centre accused the activist of being a serial filer of human rights complaints. In 2019, Yaniv filed a series of complaints against five Vancouver estheticians for their refusal to perform bikini waxes on her because of her genitals. The B.C. Human Rights Tribunal later dismissed the charges and ruled Yaniv’s motive was to “target small businesses for personal financial gain,” not “prevent or remedy discrimination,” according to the Telegraph.