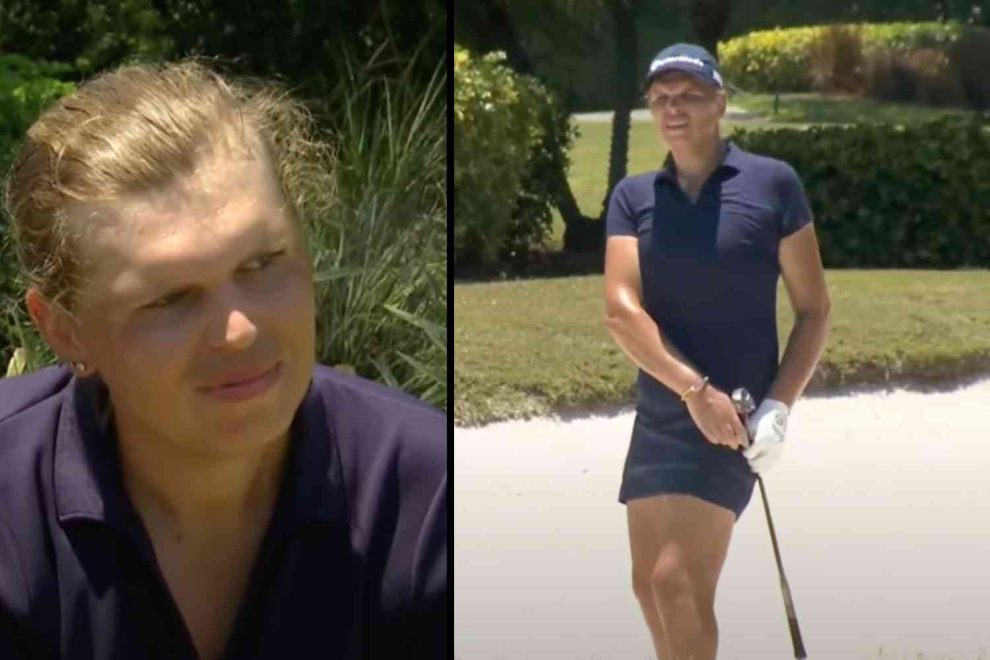 Women’s pro golf is one step closer to accepting a biological male as a card-carrying member after a transgender golfer completed two rounds in the first stage of the LPGA’s qualifying school.

Trans golfer Hailey Davidson has targeted the LPGA to become the next battleground in the radical transgender agenda.

Davidson reportedly shot a 70 in the first stage of the LPGA and Epson Tour Qualifying School Stage at Shadow Ridge Golf Club in Palm Desert, California. The next day Davidson shot a 76.

According to LPGA rules, competitors for an LPGA card must score less than 88 for three rounds in the qualifying school to earn a place as a women’s pro golfer.

The top 100 stage one golfers will advance to stage two, according to GolfWeek.

In 2010, the LPGA removed its requirement that members must be “female at birth” to belong to the Tour.

Outkick pointed out that Davidson has already begun earning checks from the game after winning $2,250 in a tournament in January and another $2,000 check by beating a biological female golfer in March.

Davidson is thrilled over this progression toward a pro golf career as a woman.

“I know what I can do within professional sports can hopefully knock some sense into people to stop hurting these (trans) kids,” Davidson told OutSports in June. “My making money on a golf course is great and all, but what is really important are the lives of people being affected by this. I’m going to find a way to make sure that every single one of those laws are gone before I leave this earth.”