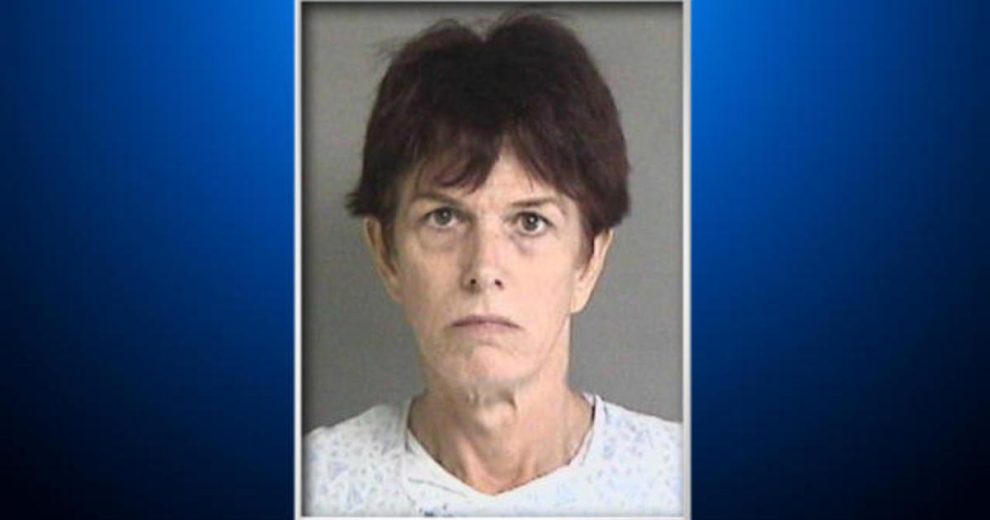 On Thursday, Dana Rivers, 67, a transgender activist from San Jose was convicted of the murder of three people. The jury deliberated for less than one day before returning with a guilty verdict. The evidence against Rivers was significant, including being covered in the victims’ blood.

Rivers carried out the slaying of victims Charlotte Reed, 56, her wife Patricia Wright, 57, and Wright’s 19-year-old son, Benny Toto Diambu-Wright, on October 11, 2016. Prosecutors held that River’s motive was that Reed had left an all-women’s motorcycle club, the now-defunct Deviants, and Rivers considered himself an “enforcer” who sought revenge. Deputy District Attorney Abigail Mulvihill said Rivers was “promoted” to sergeant-at-arms after the killings, and that new incoming members would be brought to Santa Rita Jail to meet Rivers “out of respect.”

The prosecution said Rivers shot and stabbed Reed and Wright, and shot Diambu-Wright, as he came to investigate what was happening. Diamnu-Wright was struck in the heart, then ran out of the house and collapsed in the street. The lesbian couple was slain as they slept in their bed; the attack left Reed’s body badly disfigured, after the assailant inflicted 47 fatal stab wounds. Reed is also charged with dousing the garage with gasoline in an attempt to set the home on fire.

“(Rivers) is so manipulative, so fake, that she convinced Charlotte she wasn’t a threat anymore,”

Mulvihill added that Rivers “faked their friendship” and waited for everyone in the home to fall asleep before she carried out the murders, saying,

“The defendant was hiding in plain sight.”

Alternative motives for the murders have circulated, including reports that Rivers was infuriated after being barred from a lesbian, women’s-only festival where organizers had banned transgender people from attendance. Rivers was part of a group called Camp Trans, which campaigned against MichFest until 2015 when it was canceled over the transgender issue.

Before Rivers’ triple-murder put him in the headlines, he was David Warfield, a teacher awarded a $150,000 settlement in exchange for resignation, after the Unified Center School District Board of Trustees voted to fire Warfield after announcing to his students plans for a sex change .

In 1999, The Los Angeles Times reported:

Under the agreement, the district will pick up half the cost of the settlement, and its insurance carrier will pay the rest. An additional $50,000 will be paid to Rivers if the state takes action to rescind her teaching credential. The district also has paid more than $20,000 in legal fees, officials said.

LGB (without the T) groups have called reporting on the Rivers murder case a “media blackout.”

Nov. 11 marked six years since the violent murders of a lesbian couple, Patricia Wright & Charlotte Reed, and their son. Their alleged murderer is trans-activist Dana Rivers but you may not have heard about it given the media blackout. Week 2 recap: https://t.co/hjg77dV4qG

Rivers is currently incarcerated in a Women’s unit. The next part of the trial will start December 5, which will determine if Rivers will be declared insane or competent–dictating if the sentence will be carried out in a mental institution or a prison.