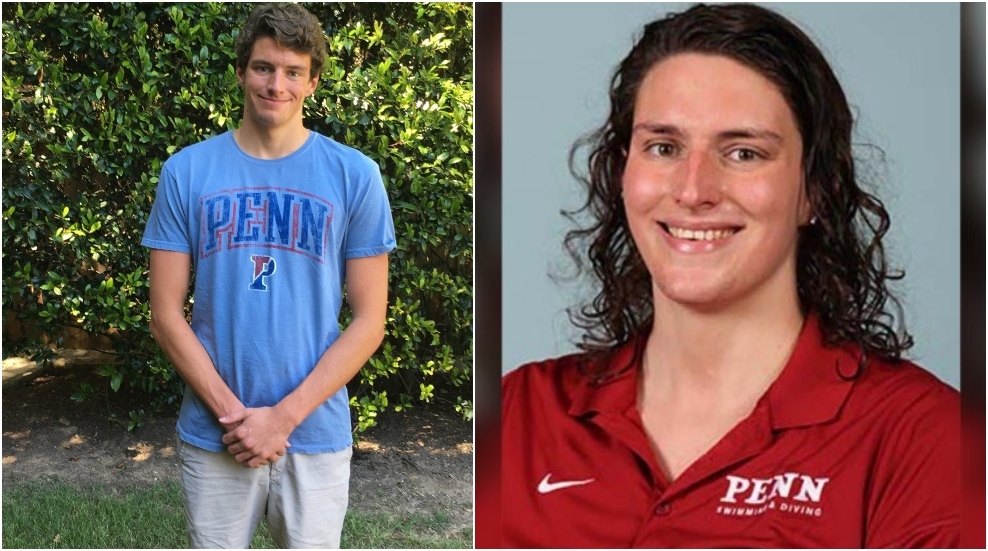 Thomas is a man presenting himself as a woman while his opponent, Iszac Henig, is a woman transitioning to become a man. His loss occurred at UPenn’s tri-meet with the Yale and Dartmouth swim teams, where he won both the 200-year and 500-yard freestyle while scoring fifth in the 100-yard, according to the Daily Mail.

“Stunned parents at the meet held at UPenn’s pool in Philadelphia gasped as Yale swimmer Iszac Henig easily beat out [her] opponents in the women’s 100-yard freestyle with a time of 49.57 seconds,” noted the Mail. “Thomas finished fifth with a time of 52.84 seconds.”

Though Henig had her breasts removed, she reportedly delayed hormone treatments to compete in women’s swimming.

“As a student-athlete, coming out as a trans guy put me in a weird position. I could start hormones to align more with myself, or wait, transition socially and keep competing on a women’s swim team. I decided on the latter,” Henig wrote in the New York Times last June.

“I value my contributions to the team and recognize that my boyhood doesn’t hinge on whether there’s more or less testosterone running through my veins,” Henig continued. “At least, that’s what I’ll try to remember when I put on the women’s swimsuit for the competition and am reminded of a self I no longer feel attached to.”

Amazingly PROUD of our @YaleSwimDive student-athlete Izzi Henig for sharing his story with the world.#ThisIsYale | #Pride https://t.co/cPOwTuHUnT

Henig hails from Palo Alto, California, and has been competing with the Yale swim team since 2018, where her specialty has been freestyle and butterfly. Spectators of the race told the Daily Mail they were stunned by her victory over Thomas.

“I wasn’t prepared for that. Everything is messed up. I can’t wrap my head around this. The NCAA needs to do something about this. They need to put science into the decision and discussion,” one UPenn parent told the Mail.

Lia Thomas, who previously competed for the UPenn men’s team for three seasons as Will Thomas, became a controversial figure late last year when he dominated the competition at the Akron Zippy Invitational, smashing university records and pool records when he won the 1650 race by a whopping 38 seconds over his teammate.

The women are in second place after day one of the Zippy Invitational.

Lia Thomas set a pool and meet record in the 500 free!

Some female swimmers lamented that Thomas began boasting about the ease of his victory following the competition.

“That was so easy, I was cruising,” a female swimmer reported Thomas as saying. “At least I’m still No. 1 in the country.”

Parents and several athletes protested that Lia Thomas had an unfair advantage and demanded that the NCAA put a stop to it. Late last month, one swimming official even publicly quit in protest. Despite the outrage, both the Ivy League and the NCAA have pledged support to Lia Thomas.

“Over the past several years, Lia and the University of Pennsylvania worked with the NCAA to follow all of the appropriate protocols in order to comply with the NCAA policy on transgender athlete participation and compete on the Penn women’s swimming and diving team. The Ivy League has adopted and applies the same NCAA policy,” the conference said this past Thursday.

Penn Athletics echoed the league’s sentiment. “Penn Athletics is committed to being a welcoming and inclusive environment for all our student-athletes, coaches, and staff, and we hold true to that commitment today and in the future,” it said.

The Ivy League releases the following statement of support regarding Penn's Lia Thomas' participation on the women's swimming and diving team. 🌿 pic.twitter.com/wdEDW4ud5O 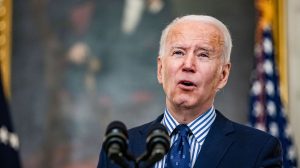 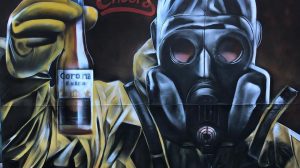 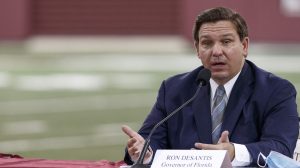