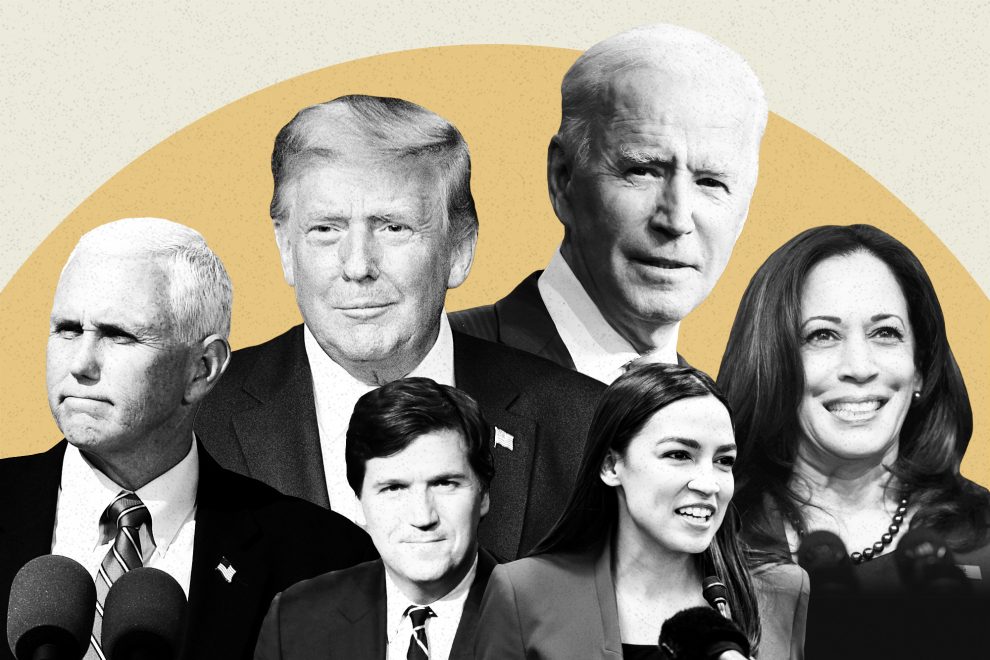 Joe Biden’s first year as president is almost over, and people are already trying to find a replacement for him.

To dampen speculation, Biden said earlier this week that he was primed for another run in 2024 and would “relish” the challenge of going against Donald Trump in a rematch of 2020. But that’s boilerplate. It’s what the president is supposed to say to head off a brutal internecine fight between the radicals and the nearly radical.

How much longer he can hang on to the illusion that he will run in 2024 is hard to say. For the moment, the party isn’t clamoring for someone else, but who’s to say what it will be like in six months? A year?

Most of the maneuvering has been behind the scenes between Vice President Kamala Harris and Transportation Secretary Pete Buttigieg. But besides being chosen for a lofty position in the Biden administration, what attributes do either of these Democrats have to be president?

Harris’ shortcomings are many and obvious, despite herculean efforts by the national media to try and create a take-charge persona for the vice president. She is a fish out of water when on her own, as she was in France recently. And her knowledge of issues is an inch deep and a yard wide.

Voters would have to make a leap of faith to see her as president.

Buttigieg is another matter. Unlike Harris, he’s not an ideological potato head. Instead, there is substance to him. Also unlike Harris, he is thoughtful.

But experience has to count for something. And serving as mayor of a mid-sized midwestern city doesn’t count for much.

How about the fake Native American, Elizabeth Warren?

In the 2020 Democratic presidential primary, Warren was seen as Sanders’s main progressive rival; however, Sanders has said it is very unlikely that he will run again in 2024.

Warren’s bona fides as a radical leftist are unquestioned. And she would be well-positioned to capture the entire Democratic far-left vote — as long as Rep. Alexandria Ocasio-Cortez didn’t run.

And that’s an unlikely possibility.

The Democratic lawmaker tied with Warren at 8 percent support among potential Democratic primary voters in the Morning Consult survey.

Ocasio-Cortez, 32, would be eligible to run for president in 2024, but she appeared to brush off any presidential ambitions for the time being during an interview with CNN’s Dana Bash earlier this year.

“I struggle with this because I don’t want little girls watching or anything like that to lower their sights or anything in that direction. But for me, I feel that if that was in the scope of my ambition, it would chip away at my courage today,” Ocasio-Cortez said. “I think what happens a lot in politics is that people are so motivated to run for certain higher office that they compromise in fighting for people today. And the idea is that if you can be as clean of a slate or as blank of a slate, that it makes it easier for you to run for higher office later on.”

AOC is very young — just 32 years old. She may go the old-fashioned route of rung-climbing, running for the Senate first in 2022 against the powerful Majority Leader Senator Chuck Schumer. But as noted, her youth puts no pressure on her to make any precipitous political moves.

The biggest drawbacks for AOC are that she doesn’t appear to be very bright and has horrible political instincts. She just might be dumb enough to rush everything and go for the brass ring now rather than waiting for it to eventually fall in her lap.

Other longshots include Georgia’s political gadfly Stacey Abrams and California’s Gov. Gavin Newsom. Both are too obviously running for president already and can be dismissed as not having a stomach to match the size of their appetite.

Another longshot who would be interesting to watch is North Carolina Gov. Roy Cooper. Running in a nominal red state as a conservative, Cooper isn’t quite the socialist local Republicans make him out to be, but he’s no Greg Abbott either.

He will lead the Democratic Governors Association next year, which will raise his national profile. And some Democratic donors are urging him to run for president if Biden drops out.

But something cataclysmic would have to happen for Cooper to be considered — a brokered convention perhaps. Other than that, he doesn’t have much of a chance against the top three contenders.