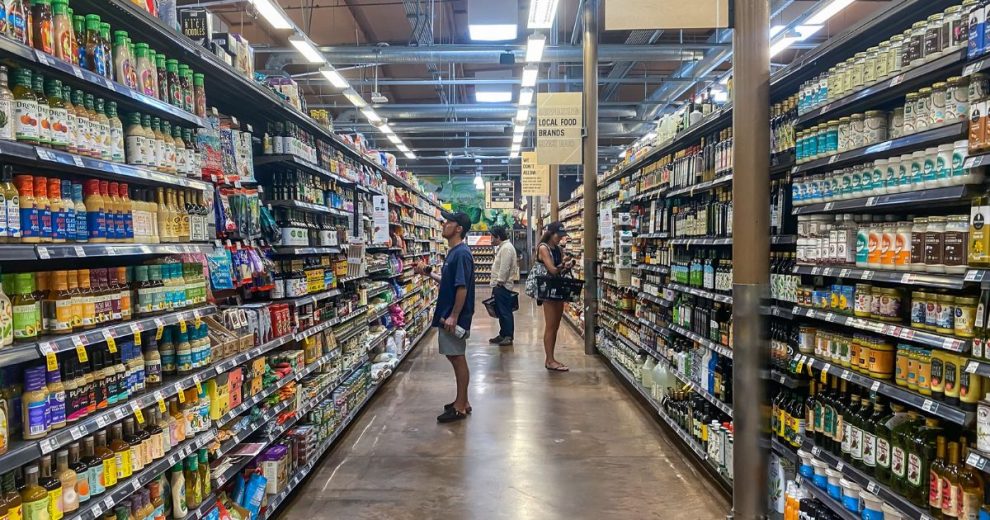 Two top economists from Democratic presidential administrations are raising the alarm about inflation even as the President Joe Biden touts its progress on the issue.

Lawrence Summers, who served as Secretary of the Treasury for President Bill Clinton and Director of National Economic Council for President Barack Obama, pointed to the latest consumer price inflation data, saying the U.S. “has a serious inflation problem.”

“Median inflation used to be a favorite indicator for team transitory. This month it was at its highest ever reading.”

I realize I didn't tweet out the CPI components yesterday. I don't think this is as useful as looking at core or median or other underlying concepts. But FWIW, the "other" bar that was (slightly) reassuring in 2021 was tied for the worst it has been. pic.twitter.com/RFYCvMnvwN

“I don’t think [CPI components are] as useful as looking at core or median or other underlying concepts,” he wrote.

“But [for what it’s worth], the ‘other’ bar that was (slightly) reassuring in 2021 was tied for the worst it has been,” he added, referring to a chart showing core consumer price increases were now not being driven as much by outlier factors like the pandemic or automobile prices, which rose in part because of a chip shortage.

Furman also said it is possible we will see stagflation, which is when slow growth, high inflation and high unemployment coexist.

“Over the next two years I see a path to stagflation with inflation staying > 4% and the unemployment rate rising above 6%,” Furman wrote on Twitter. “It is POSSIBLE. But I don’t think it’s a PLAUSIBLE best guess. Is not my 50th percentile of outcomes. Is it yours?”

Inflation being driven up by shelter (i.e., rent and owner's equivalent rent) in recent months. But the overall pattern of core inflation excluding food and energy is roughly the same with or without shelter–which is very high. pic.twitter.com/vrd4SKW6BC

Over the next two years I see a path to stagflation with inflation staying > 4% and the unemployment rate rising above 6%.

But I don't think it's a PLAUSIBLE best guess. Is not my 50th percentile of outcomes. Is it yours?

Other economists have raised concerns as well, saying that the Federal Reserve hiking interest rates to rein in inflation will likely have significant economic consequences.

“Today’s disappointing consumer price numbers now leave the Federal Reserve with little option but to raise interest rates by another 75 basis points at its policy meeting next week,” said Desmond Lachman, an economic expert at the American Enterprise Institute. “That in turn heightens the chances of a hard economic landing by early next year.

“Not only will the Fed’s continued hawkish monetary policy stance cause the US equity and housing market bubbles to burst at a faster pace. It will also compound a difficult economic situation abroad by further boosting the US dollar and by accelerating the pace of capital repatriation from the emerging market economies.”

Summers said the Fed may not be able to get inflation under control on its current path.

“With core inflation running above 7 percent this month and likely, given rent behavior, to remain elevated, I fear it is unlikely that a peak Fed funds rate around 4 will be enough to restore 2 percent inflation,” he said.