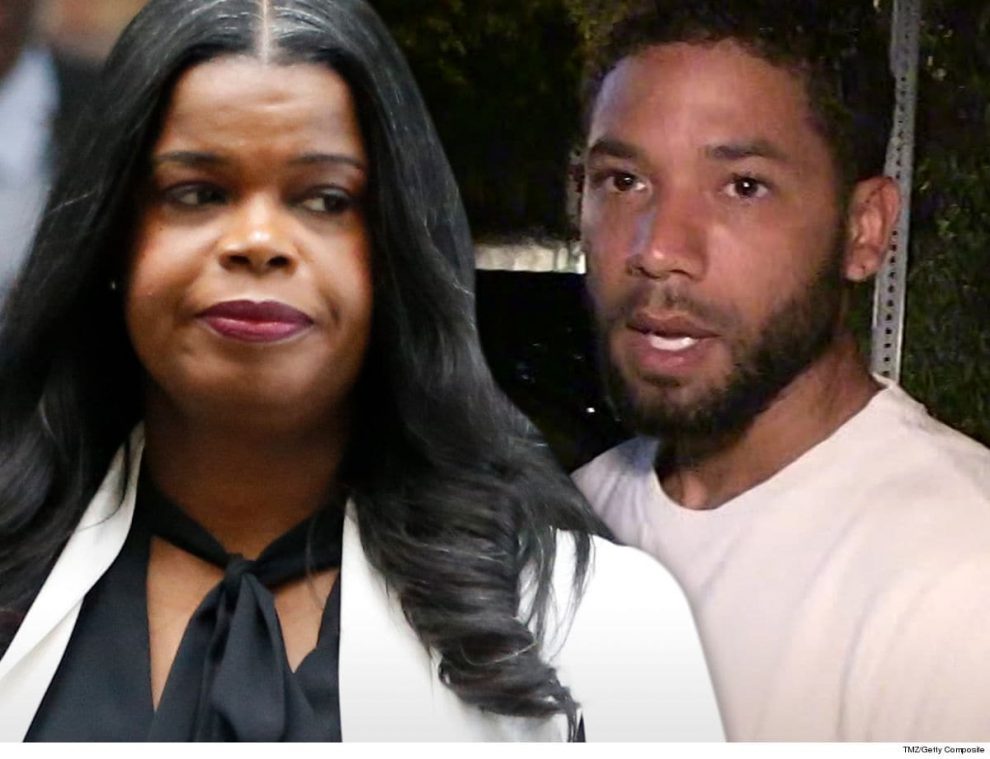 Chicago’s top prosecutor, Kim Foxx, has been subpoenaed to appear at a hearing over her handling of the Jussie Smollett case, according to a new report.
The Cook County state’s attorney was slapped with the subpoena by a retired judge who’s pushing for the appointment of a special prosecutor to look into how Foxx dealt with the controversial case, the Chicago Sun-Times reported.
Ex-appellate Judge Sheila O’Brien also subpoenaed Foxx’s top deputy Joseph Magats, and filed a document requesting that Smollett appear at the hearing, the report said.
Foxx came under fire when her office suddenly dropped 16 felony disorderly conduct charges against the “Empire” TV actor. Smollett, who is black and gay, was accused of staging a hate-crime attack on himself for personal gain and lying to cops about it.
O’Brien charged that Foxx’s handling of the case was “plagued with irregularity.
“Foxx’s conflict in this matter is beyond dispute,” O’Brien wrote, adding that Foxx should have sought appointment of a special prosecutor. “Instead, Foxx misled the public into believing that Smollett’s case was handled like any other prosecution and without influence.”
The former judge asked that Foxx and Magats produce all the original documents in the case to prove “that they have not been altered or destroyed and will not be destroyed throughout this case.”
Foxx’s office is also undergoing an independent inspector-general investigation on how she handled the case. Three members of her team, including her chief ethics officer and chief spokesman, have left the office.
Story cited here. 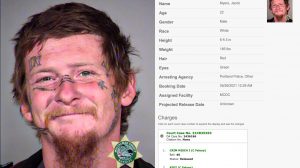 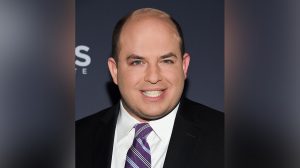