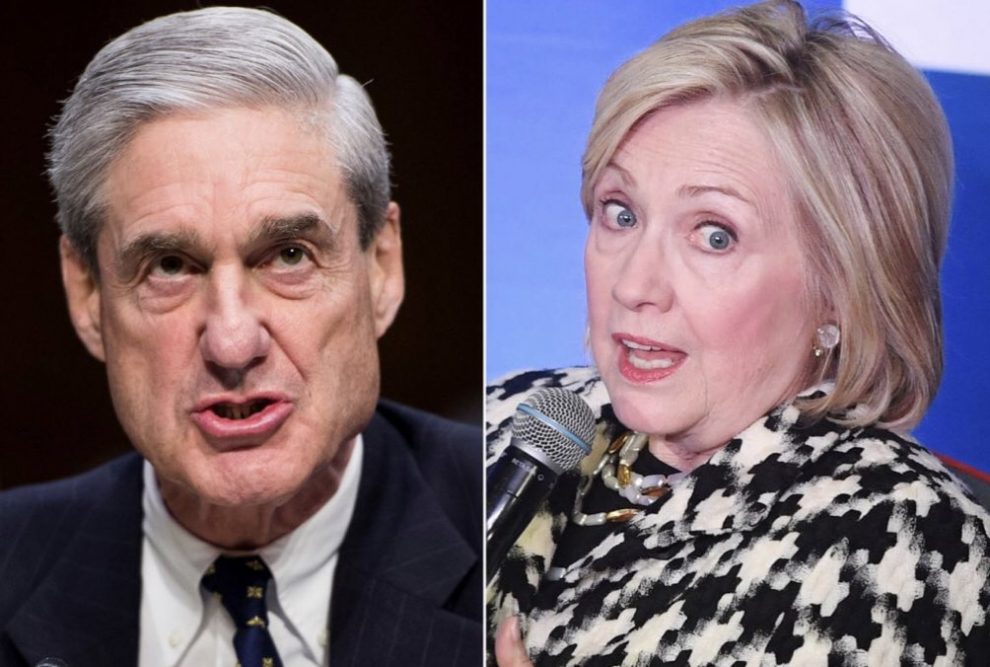 Special Counsel Robert Mueller delivered his final report to Attorney General William Barr, marking the official end of the investigation — and with no further indictments on the way.

Although it is not yet known what is in the report, and it could still contain information damaging to the administration, the revelation that there will be no new indictments suggests that the Russia collusion theory is a bust.

Yet since the summer of 2016, there were countless pushers of the narrative that President Trump’s campaign had colluded with Russia to win the 2016 election, specifically by conspiring with Russia to steal and distribute stolen emails from the Democratic National Committee and Hillary Clinton’s campaign chairman.

This included anonymous current and former officials and those in the media willing to publish their allegations, friends of those officials, Democrat members of Congress, those wanting to promote themselves, and of course, Clinton and her campaign officials.

Here are ten of the top promoters of the narrative:

NEXT PAGE
→ What are your thoughts? ←
Scroll down to leave a comment: