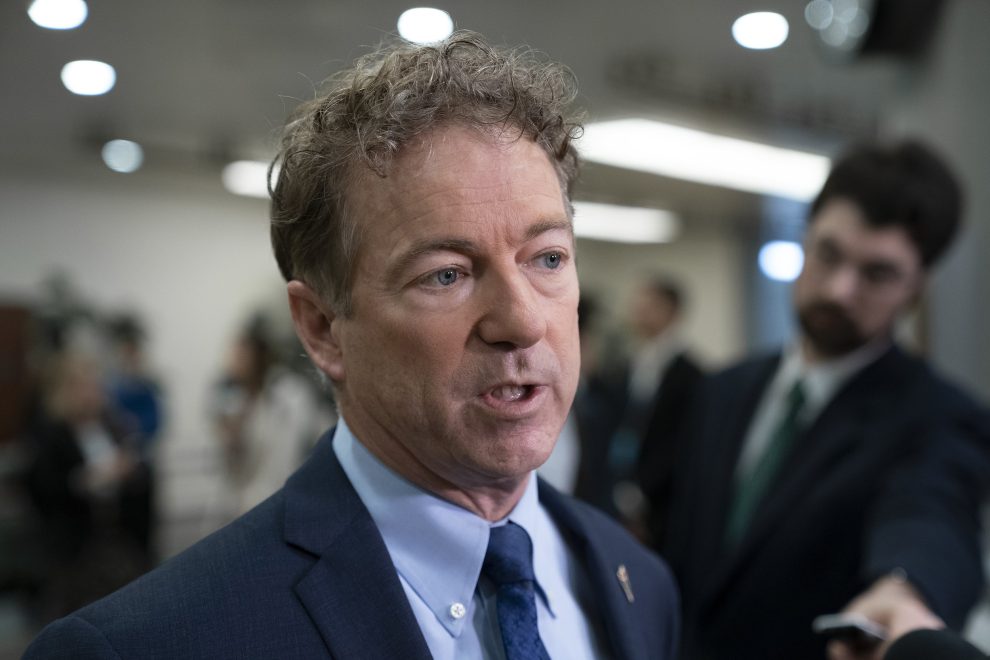 Joe Biden is not a happy camper, America, and he’s growing unhappier by the day. Turns out, his classified documents “nuisance” is making ol’ Joe even crankier than usual — and that’s a lot.

And Joe being Joe, he’s super annoyed, not only at being caught with classified documents or having to answer questions about the scandal, but also by the realization that he’s no longer enjoying the special treatment he’s received from the media since the early days of his 2020 presidential campaign.

Even worse, as Joey from Scranton continues to snap at reporters who dare to question his impropriety in the deepening scandal, yet another classified documents shoe drops. Justice Department investigators on Friday seized more than a half-dozen classified documents at Biden’s residence in Wilmington, Delaware while conducting a 13-hour search, the president’s personal lawyer said on Saturday evening.

The bottom line here is while Biden isn’t being treated as poorly as Donald Trump was treated after the FBI raided his personal residence at Mar-a-Lago, he’s also not being treated as “special” or entitled, as he thinks he should be. This raises the musical question:

What the hell’s going on, here? Why are the liberal media sock puppets at least pretending to be actual journalists in their dogged quest for answers from woefully inept White House Press Secretary Karine Jean-Pierre to various members of the Biden administration to The Big Guy himself?

Kentucky Republican Senator Rand Paul sat down with Fox host Laura Ingraham on Friday to share his theory on what would otherwise be an extraordinary handling of Biden by the so-called “mainstream” media that has gently treated Biden with kid gloves throughout his intentionally disastrous presidency.

Rand Paul being Rand Paul, went straight to the point, plain and simple.

I think if you watch the news cycle, there’s a startling difference in the last week or two, particularly over the classified documents and perhaps over some of the corruption charges with Hunter Biden. They’ve been steadfast in ignoring this, you know, for years and really not reporting on it at all.

I think the fact that they’re reporting on it now, if I had to guess, if we were in the board room of some of these left-wing media outlets, what we’d be hearing is: It’s time to sort of ease him out, make sure that he knows that he can’t run again, in case he’s rumbling that he might run again.

I think most of us have suspected that he wouldn’t run again. But I think the Democrats and those in charge of the Democrat wing of the press, I think they want to make sure that he’s pushed enough that he knows he can’t run again so they can start looking for a new candidate.

Bingo. On my card, at least. Otherwise, why would the hypocritical media change its tune and flip its script so dramatically?

Biden snaps at a reporter for asking about the classified documents he hid for six years — saying the question “quite frankly bugs” him. pic.twitter.com/Y1LnEVUm5f

Hey, it happens, as old people continue to grow older.

Many on our side continue to insist that the Democrat Party, the federal agencies they control, and the lapdog media, never eat their own or throw Democrat colleagues under the bus. They’re right — until they’re wrong.

Like sharks smelling blood in the water, when Democrats realize one of their comrades has become a liability rather than a useful idiot, they cut and run as fast as they can. Doubt it? Ask former Sen. Al Franken and former New York Gov. Andrew Cuomo, for starters.

The reality is when the Democrat Party decides enough is enough, particularly when a “problem” Democrat has lost the trust of the American people, that Democrat is done — even if the party and its mouthpiece media make it appear as if the “problem” has done himself in.

And, Joe? See that fork stuck in your chest, pal? Yep, you’re done, Jack. No joke.