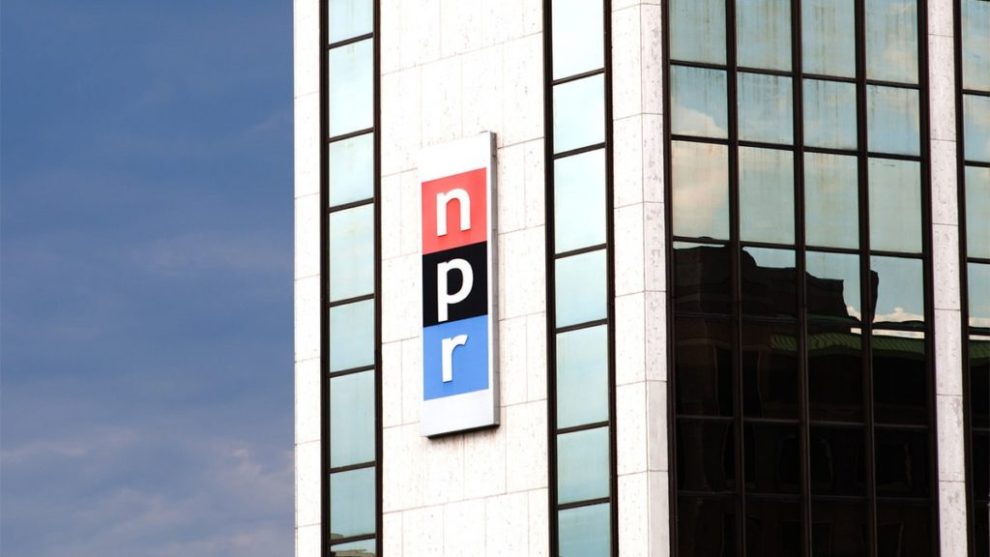 As House Republicans overcome their differences and take power in the chamber there is an issue that they should take up immediately: defunding National Public Radio. We all know that the taxpayer-funded, so-called news outlet leans farther left than a NASCAR racetrack, but this week they ran a slanderous and frankly disgusting essay by the author of the controversial graphic novel for kids, “Gender Queer,” that should absolutely end their funding.

The essay, written by Maia Kobabe, is a woe-is-me tale about her book being taken off the shelves of many school libraries, mixed with self congratulation for her supposed courage.

What’s not mentioned? Either in the essay itself or its brief introduction? That would be why the book has been deemed unsuitable for kids. The answer is the multiple extremely graphic drawings of sex acts, including oral sex, that it contains which are never even mentioned.

For any editor to publish this incredibly misleading sack of lies is outrageous. The essay says that, “A video of a parent railing against Gender Queer in a school board meeting in Fairfax, Virginia went viral and sparked an immediate series of copy-cat challenges elsewhere.”

The obvious and dastardly implication left by omitting the sex drawings here is that this parent and others are simply anti-LGB&T bigots as opposed to adults legitimately concerned about what amounts to pornography being given to children.

Let me say this in no uncertain terms. If an adult showed this book to my 12-year-old without my knowledge, I’d have an enormous problem with that. To say nothing of his mother.

What is so telling in this absurd screed in which Kobabe compares her own book to “To Kill a Mockingbird,” and “Of Mice and Men,” is that she makes no defense for showing these images to young kids, none whatsoever.

But for NPR, to even discuss whether kids should be given sexually explicit material in school is homophobia, transphobia, anti-LGB&T or some such nonsense. At best this shows that they know there is no good argument for sexualizing our kids, at worst, well, I’ll leave that to your imagination.

It has long been clear that NPR is a pointless and redundant federally funded version of already extant private left wing media outlets. That was bad enough, that was reason enough to end it. But now, it is literally a threat to our children and must be defunded as soon as possible.

While it is true that with Democrats in control of the Senate it is unlikely that a bill defunding the soundtrack of Martha’s Vineyard Subarus can pass the House it can send a clear message to NPR to clean up its act or face potential retribution.

Parents are furious and they should be. It is not the job of the state to teach our young children the proper way to suck a penis, frankly I can’t believe that this sentence has to be written. It also certainly not the job of taxpayers to fund propaganda in furtherance of this behavior.

There is no possible excuse for NPR running this dangerous and disingenuous essay, even if they retracted it tomorrow it would still be necessary to strip their federal dollars and send them begging to their listeners to fund their dangerous enterprise.