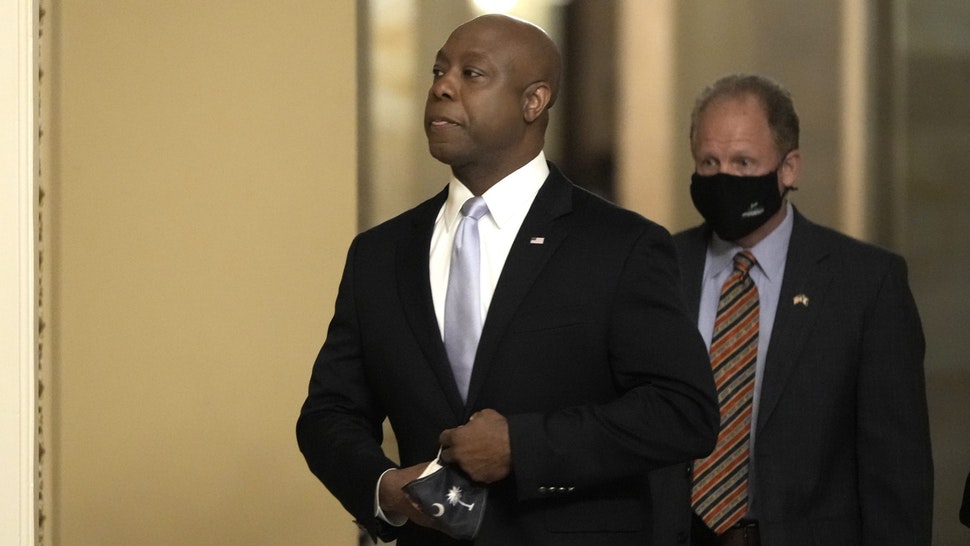 Sen. Tim Scott (R-SC) slammed President Joe Biden on Wednesday night as he delivered the Republican Party’s rebuttal speech to the speech that Biden gave just moments prior that was panned by critics as divisive and extreme.

“We just heard President Biden’s first address to Congress. Our president seems like a good man,” Scott began. “His speech was full of good words. But President Biden promised you a specific kind of leadership. He promised to unite a nation. To lower the temperature. To govern for all Americans, no matter how we voted. That was the pitch. You just heard it again. But our nation is starving for more than empty platitudes. We need policies and progress that bring us closer together.”

Scott highlighted how during the first three months of Biden’s presidency, he and the Democrats “are pulling us further apart.”

Scott then proceeded to talk about the challenging background that he came from and how faith and conservative principles played a big role in getting his life on track, and how those things are under attack now.

“This past year, I’ve watched COVID attack every rung of the ladder that helped me up,” Scott said. “So many families have lost parents and grandparents too early. So many small businesses have gone under. Becoming a Christian transformed my life — but for months, too many churches were shut down. Most of all, I am saddened that millions of kids have lost a year of learning when they could not afford to lose a single day.” 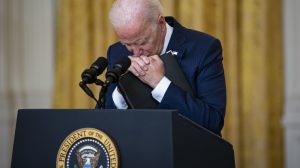 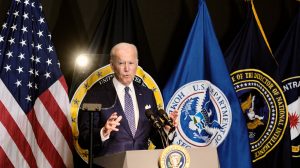 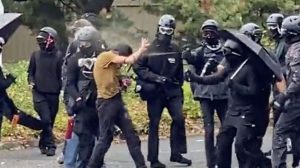