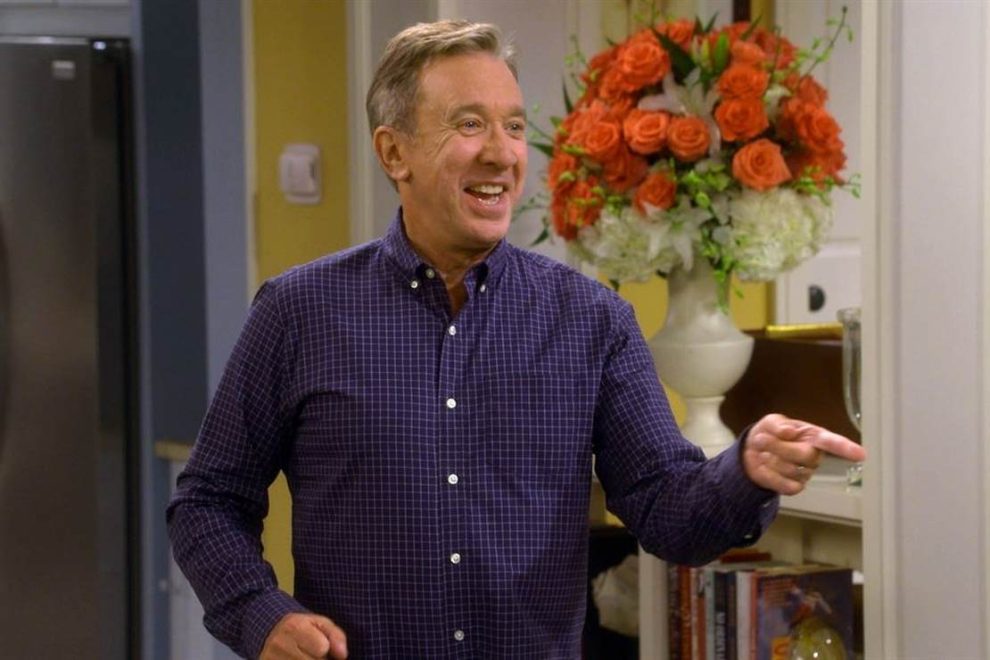 Actor-producer Tim Allen has become a fixture of Christmas-season entertainment over the past couple of decades with The Santa Clause film series. The three movies in that series have together grossed nearly half a billion dollars for Disney, and the studio is cashing in on the franchise even more with a miniseries entitled The Santa Clauses, which airs on Disney+ beginning this weekend.

Allen’s three Christmas movies are full of family-friendly fun, broad comedy, and physical gags, but the Disney Legend wants to deeper with the streaming series. He told The Wrap that he brought a faith-based element to The Santa Clauses, which centers on the pending retirement of Allen’s character as Santa.

“How exactly religion will come into play remains unclear, especially considering the original trilogy of films never explicitly went in that direction,” writes Andi Ortiz at The Wrap. “But, according to Allen, it was important to him that ‘The Santa Clauses’ did, and avoided any kind of crazy creatures or spirits.”

“It originally had a lot of otherworldly characters, and ghosts, and goblins. I said no, this is Christ-mas. Its Christ-mas. It literally is a religious holiday,” the star said. “We don’t have to blow trumpets, but I do want you to acknowledge it. That’s what this is about. If you want to get into Santa Claus, you’re gonna have to go back to history, and it’s all about religion.”

Allen added that the reference to the faith behind Christmas won’t show up until the fifth and sixth episodes of the miniseries, but he said that the writers “took a chance” at bringing Christianity into the show in an innovative way and “did it really well.”

It’s definitely not the first time a family holiday special included the true meaning of Christmas. Back in 1965, when producers approached Charles M. Schulz, creator of the Peanuts comic strip, about an animated Christmas special, Schulz insisted that the cartoon include a nod to the biblical Christmas story.

Producer Lee Mendelson pushed back, asserting that religion didn’t have a place in cartoons, but Schulz stood his ground, saying, “if we don’t do it, who will? We can do it.” And A Charlie Brown Christmas is one of the most enduring holiday specials nearly 60 years after it first aired.

And in 1978, Disney released a 25-minute Don Bluth cartoon special called “The Small One,” which told the story of a little boy who had to sell his pet donkey to help his family make ends meet. The couple who buys the donkey winds up being Mary and Joseph, and the donkey takes Mary to Bethlehem.

Unfortunately, “The Small One” came out at a low point for Disney’s animation studio, so it has fallen between the cracks. It’s a sweet, poignant cartoon that my family loves watching at Christmastime.

With the wokeness that Disney has doubled down on over the past few months, it’s surprising that the company would allow Allen to talk about faith in The Santa Clauses. But good on them for allowing it. And good on Tim Allen for insisting that his miniseries remind us of the true meaning behind the season.