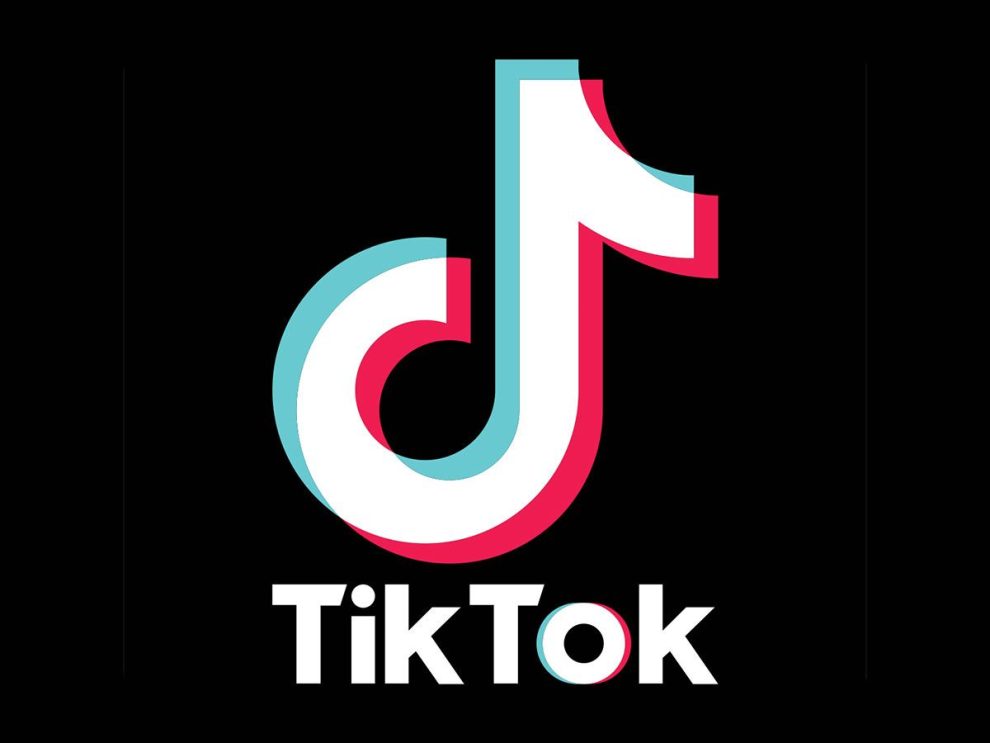 TikTok allegedly has child sex abuse material hiding in plain sight all over the social media platform, according to a Forbes investigative report.

According to the report, graphic social media content depicting lewd and pornographic acts from minors is easy to come across on the video-sharing app.

“They typically read like advertisements and come from seemingly innocuous accounts,” Forbes reports. “But often, they’re portals to illegal child sexual abuse material quite literally hidden in plain sight—posted in private accounts using a setting that makes it visible only to the person logged in.”

The grotesque material can be found in “post-in-private” accounts, which predators easily access using specific phrases to avoid algorithms that would lead to a violation.

According to Forbes, Seara Adair, child sexual abuse survivor and children’s safety advocate, told a TikTok employee that she believes users bypass the AI system by posting a few seconds of a black screen.

“There’s quite literally accounts that are full of child abuse and exploitation material on their platform,” Adair told Forbes. “Not only does it happen on their platform, but quite often it leads to other platforms – where it becomes even more dangerous.”

A Forbes investigator reports several of the post-in-private handles were easy to access, others would require pledges to contribute images, and some recruited girls at least 13 years old.

Mahsau Cullinane, a spokesperson for TikTok, said in an email to Forbes that the platform has “zero tolerance for child sexual abuse material and this abhorrent behavior which is strictly prohibited on our platform.” adding that the company has every public and private video posted on the platform go through TikTok’s AI moderation and additional human review, if needed.

“When we become aware of any content, we immediately remove it, ban accounts, and make reports to [the National Center for Missing & Exploited Children],” Cullinane said.

“There is this trend of either closed spaces or semi-closed spaces that become easy avenues for networking of child abusers, people wanting to trade child sexual abuse materials,” she told Forbes. “Those kinds of spaces have also historically been used for grooming and even selling or advertising people for sex trafficking.”

McNamara added, “what happens in practice is the real test,” despite TikTok’s safety policies to protect minors from exploitation.

Brendan Carr, one of five commissioners for the Federal Communications Commission, told Axios the federal agency could not regulate the social media app and the data flow back to Beijing and the Chinese Communist Party (CCP). Chinese tech giant ByteDance owns TikTok, which currently has more than 200 million downloads in the United States — and according to Fox Business, the company must share its data with the CCP upon request, as required by law.

TikTok officials responded to the FCC in a statement to Axios, affirmed the company remains confident that it’s on a path to reaching an agreement regarding national security concerns with the federal government.

“Commissioner Carr has no role in the confidential discussions with the U.S. government related to TikTok and appears to be expressing views independent of his role as an FCC commissioner,” a TikTok spokesperson told Axios.

Senator Marco Rubio (R-FL) and Representative Mike Gallagher (R-WI) are introducing legislation prohibiting TikTok in the United States, outlining the threat that TikTok and other social media businesses that the CCP effectively manages pose to the nation.