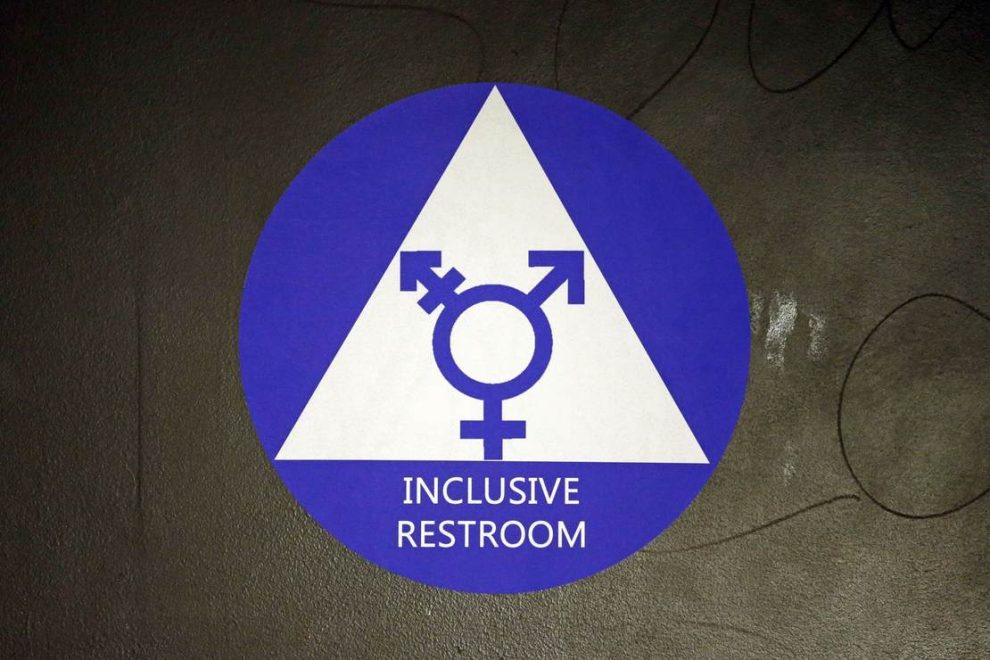 It was long thought that “words will never hurt” you. That, as it turns out, was wrong.

In fact, not only can words hurt, but you can be injured by your own — more precisely, the pronouns you employ.

As reported by Green Bay’s Channel 2, three boys at Kiel Middle School have been charged with sexual harassment.

Parents claim the boys are under investigation by the district for alluding to a classmate with the wrong pronouns.

Last month, moms and dads were informed their children had violated Title IX by way of gender-based harassment. The youngsters had name-called on the basis of sex.

The district claims the boys were not referring to the student’s requested pronouns of “they” and “them.”

Following the news, one mother accompanied her son to school for a discussion with officials. She insisted the pronoun issue was confusing for him and that he wasn’t obligated to comply.

“Sexual harassment, that’s rape, that’s incest, that’s inappropriate touching. What did my son do? He’s a little boy. He told me that he was being charged with sexual harassment for not using the right pronouns.”

As for anyone’s demand to be invoked via “they”:

Attorneys are now involved. The Wisconsin Institute for Law and Liberty’s Luke Berg lambasts the whole thing as hogwash:

“Eighth-graders shouldn’t be subjected to this kind of investigation or this type of reputational harm for something that on its face clearly doesn’t violate Title IX in sexual harassment. Their own policy says that, if on the face of the complaint the conduct — even if proven — wouldn’t amount to sexual harassment, it should be immediately dismissed. And that’s what should have happened here, and it didn’t.”

To demand how a student be referenced seemingly constitutes a case of compelled speech. But it appears compelled speech is increasingly endorsed by adolescents and institutions:

For some, it’s downright religious:

Christian Church Leads Prayer to the 'God of Pronouns,' the 'Great They/Them' Who Breastfeeds
https://t.co/36aVkeNQxR

Back to Wisconsin, the Kiel Area School District’s Superintendent Brad Ebert has issued a statement:

The KASD prohibits all forms of bullying and harassment in accordance with all laws, including Title IX, and will continue to support ALL students regardless of race, color, religion, national origin, ancestry, creed, pregnancy, marital status, parental status, sexual orientation, sex (including transgender status, change of sex or gender identity), or physical, mental, emotional or learning disability (“Protected Classes”) in any of its student programs and activities; this is consistent with school board policy. We do not comment on any student matters.

As for pronouns, of course, they’re words generally spoken in one’s absence. So whether or not one’s orders are followed will likely never be known to them. Yet, as we continue to learn, it’s of the utmost import.

In fact, mouth sounds ringing out away from a person affect their very safety:

Cartoon Network Schools Kids on Pronouns: They Define You and Make You Feel Safe
https://t.co/Ur4dznYX6W

And in Wisconsin — as well as all of America — there is surely much more to come.