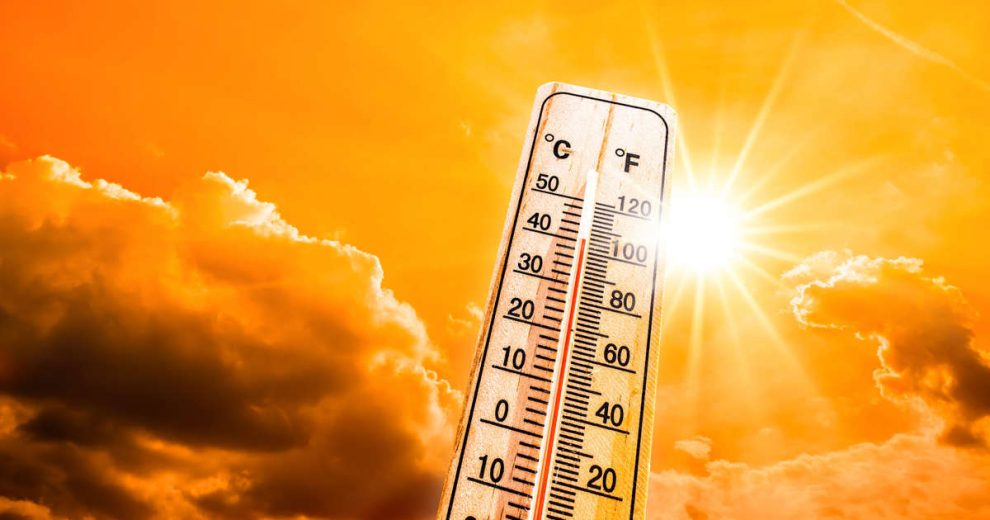 Thousands of Coloradans were unable to adjust the temperature in their homes for hours on Tuesday after Xcel Energy locked their smart thermostats due to an “energy emergency.”

Temperatures reached into the 90s in some areas of Colorado on Tuesday, KMGH-TV reported.

The approximately 22,000 customers who were affected had signed up for the AC Rewards program, which gives users rebates in exchange for allowing Xcel Energy to control their thermostats on the hottest days of the year to mitigate strain on the electrical grid, according to 9News.

The program has approximately 45,600 participating customers in Colorado, Minnesota, South Dakota, and Wisconsin. There are 1.5 million Xcel Energy customers overall.

Tuesday was the first time that customers were locked out of controlling their thermostats in the program’s six-year history.

One customer noted that a message on their thermostat read they were locked out from adjusting due to an “energy emergency.”

“Normally, when we see a message like that, we’re able to override it,” Tony Talarico told KMGH-TV. “In this case, we weren’t. So, our thermostat was locked in at 78 or 79.”

The energy emergency was related to an unexpected outage in Pueblo, Colorado, along with high temperatures and air conditioner usage, according to Xcel vice president of customer solutions and innovation, Emmett Romine.

“It’s a voluntary program. Let’s remember that this is something that customers choose to be a part of based on the incentives,” said Romine.

“So, it helps everybody for people to participate in these programs. It is a bit uncomfortable for a short period of time, but it’s very, very helpful,” he added.

Participants in the program receive a one-time $100 bill credit when they enroll plus an additional $25 per year, 9NEWS noted.

As the incident gained national attention, some social media users expressed their concerns regarding the implications of an energy company having the ability to control a home’s thermostat.

“This is every American’s future if we allow the freakish Left to implement the Green New Deal,” tweeted American Greatness senior fellow Ned Ryun.

When thousands of Xcel customers in Colorado tried adjusting their thermostats Tuesday, they learned they had no control over the temperatures in their own homes. via @jaclynreporting https://t.co/mgLEC6SEzR

“This is the reality of the internet of things. Pretty soon companies and/or the govt will be able to remotely disable anything you think you “own”. And this specific case is explicitly what the “smart grid” is about, tweeted American Reformer senior fellow Aaron M. Renn.