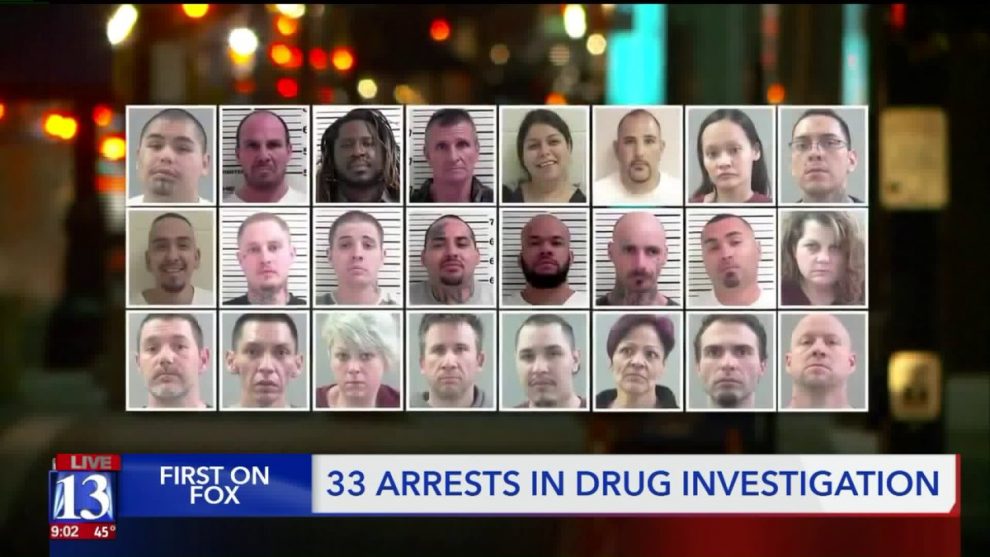 “This one is a big deal,” U.S. Attorney for Utah John Huber said while announcing a federal complaint had been filed against the group on Feb. 7, and was unsealed Wednesday.

The charges are the culmination of an investigation that began in June 2018. But local law enforcers say they have been dealing with some of the individuals named in the complaint — particularly the two leaders of the group — for more than 20 years.

See also  Michelle Obama Worries About ‘Womxn’ With Roe v Wade Under Threat
→ What are your thoughts? ←
Scroll down to leave a comment: