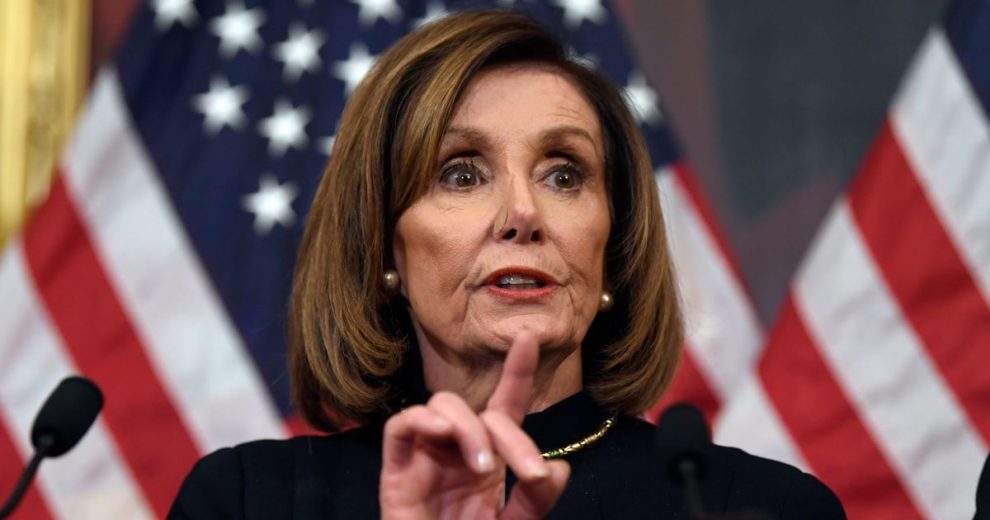 Paul Pelosi, husband of Nancy Pelosi was violently attacked with a hammer in his San Francisco home early Friday morning.

Sources are telling many reporters that the attacker allegedly was screaming “Where is Nancy!” when Paul Pelosi was confronted and attacked in the couple’s San Francisco home. Nancy Pelosi was in DC according to her office.

The assailant reportedly was trying to tie up Paul Pelosi “until Nancy got home.”

According to NBC News, Paul Pelosi was taken to Zuckerberg San Francisco General Hospital where he underwent brain surgery.

The attack reportedly took place after 2 AM.

And David Depape was in his underwear when the police arrived.

The man waited until police arrived to attack, and he did it using Paul Pelosi’s hammer

This is strange AF pic.twitter.com/axYlOKxDP4

What was going on?

On the phone with boss:

"Hey so is this the dude that is a former nudist dude?"

"Yea okay, is it okay to say any of that stuff?"