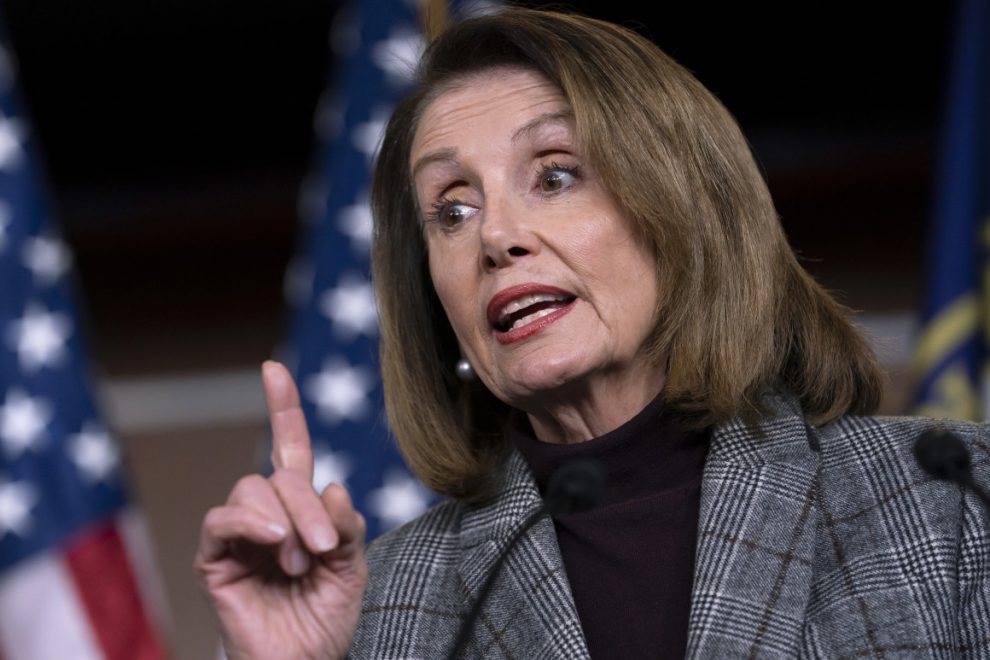 House Democrats held an emotional debate behind closed doors Thursday over how to stop losing embarrassing procedural battles with Republicans — a clash that exposed the divide between moderates and progressives.

“This is not a day at the beach. This is the Congress of the United States,” Pelosi said, according to two sources.

Pelosi also said vulnerable Democrats who had the “courage” to vote against the Republican motions to recommit would become a higher priority for the party leadership and the Democratic Congressional Campaign Committee.

See also  White House Declares 'Border Is Closed' As Migrants Stream Into US From Mexico
→ What are your thoughts? ←
Scroll down to leave a comment: