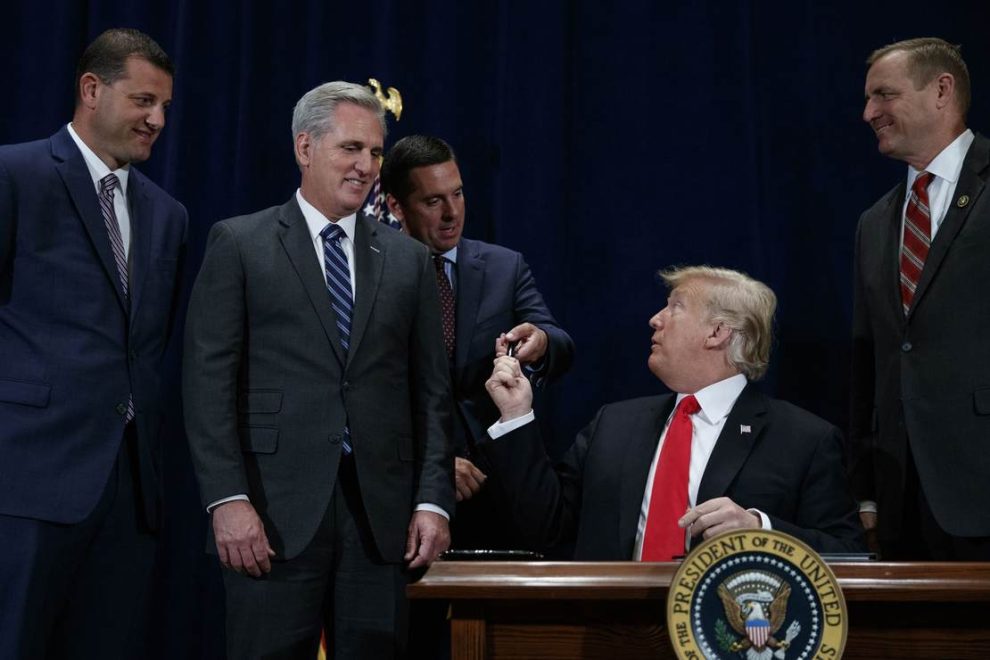 We now have a pretty clear picture of how the 2022 election went. Far from the overwhelming predictions of a red wave (by myself included, even if my predictions were criticized pre-election as being too understated), the end result is an unmitigated disaster for the Republican Party and the country.

Democrats have been handed a fresh mandate, holding the Senate and perhaps only losing the House by a vote or two. With those margins, it’ll be easy to peel off a few blue-state Republicans to pass objectionable bills. In short, not only has nothing changed but the left has been energized by a political outcome that makes them more likely to retain and retake power in 2024.

To be frank, I’m not here for the excuses, nor those insisting we double down on losing because of petty, pathetic tribal feuds within the party. So yeah, I’m about to air some grievances and get brutally honest. Buckle up and understand that my anger is about wanting to win, not pushing any specific politician or direction. My family matters more than protecting party leaders.

With that said, let’s talk about Mitch McConnell first. That’d be the same Mitch McConnell who decided to pass gun control, give Joe Biden his infrastructure bill, break his promise on the debt ceiling, and proclaim Ukraine the top issue for Americans while shoveling tens of billions in unaccountable money overseas.

If McConnell wanted to validate the attacks on him as leading a nefarious “establishment,” what would he have done differently? It is time for new leadership, and that includes replacing the 80-year-old, deeply disliked GOP Senate leader whose biggest brag was getting through conservative Supreme Court justices with a Republican Senate. My dog could have gotten that done, and he’s old and has arthritis, which is a good description of McConnell.

Then there’s Kevin McCarthy, who’s about as relevant as the Detroit Lions are in any given NFL season. I mean, I don’t even have much to say about him because he’s so worthless. How did that wet paper bag of a leader become first in line to be Speaker of the House? The answer is that self-dealing, including by Donald Trump, who endorsed McCarthy, has put the GOP in the position of having a completely ineffective person leading a bare-bones majority going forward. That shouldn’t be allowed to happen.

And with that mention, we’ll talk about Trump, obviously the most contentious topic in all this. When you look across the political ruins of the GOP’s once great hope of the 2022 cycle, the common denominator is clear. Really Trump-centered candidates got blasted.

Right now, Joe Kent, who I like as a person, is on pace to lose in WA-03, which is a district that the GOP won by 13 points last time. That’s inexcusable. Lauren Boebert turned a heavily Republican district into a recount. Never mind the blowout losses of Doug Mastriano, Blake Masters, Don Bolduc, Tudor Dixon, Dan Cox, and a slew of other “stop the steal” candidates across the country. In fact, of all the major candidates who fit that mold, only Kari Lake might win, and as I’ve long said in praise of her, she’s just uniquely good as a politician.

The retort to some of that will be that McConnell didn’t support Blake Masters. That’s true, and it’s also pointless whining. Masters pledged to oppose McConnell. Was the expectation really that McConnell would then turn around and fund his campaign? Does Donald Trump fund the campaigns of people who pledge to not support him? I’m all for bucking the establishment, but when a candidate does so, there better be a plan in place to subvert said establishment. Instead, the heads of the MAGA movement and its cash-flush financial arms left Masters out to dry. That is what’s inexcusable, not McConnell doing what he was obviously going to do.

In fact, Trump gave more money to David freaking Perdue in a primary to lose to Brian Kemp than he gave to Blake Masters. That says a lot about the former president’s priorities, and none of it is good. What should matter is winning, and it’s obvious that the voters deciding elections do not like what the current face of the Republican Party is selling. We can either change course or keep losing, and I’m sick of losing. That there are viable alternatives out there who have shown the ability to garner massive coalitions while being highly conservative (and populist, for that matter) only hardens my opinion.

Here’s some advice going forward. Look around at those who push certain political figures and ask yourself how they stand to benefit. Would they be relevant if Trump left the stage? Would they be relevant if McConnell left the stage? If the answer is no, then you can assume that they don’t have your best interests at heart. Instead, they just want the gravy train to keep rolling. Personally, I’m sick of people who are content with losing as long as they personally benefit.

“But Bonchie, you are a political writer. What makes you different?” What makes me different is that I see politicians as tools. If that tool isn’t producing the desired result, I’ll throw it in the trash without a second thought. That may cost me readers (probably not, because you guys are smart), but I don’t care. The downfall of the country is too important of an issue to keep ignoring in favor of cults of personality, and yes, they exist on both sides of the GOP divide.

Of course, the usual suspects are already shouting about how taking such a position means you want Mitt Romney in charge. Those grifters can take a long walk off a short pier. There’s a lot of ground between the current losing strategy we are executing and going back to the Bush-Romney era. In fact, to do so would be disastrous. Using old bogeymen to justify the present losing strategy only results in more losing.

There should be no loyalty in politics because it’s not the politicians that matter. It’s you and those you love that matter. You should be the priority, and whatever delivers for you should be the direction the party goes, and that starts with actually winning elections. The entire top of the GOP has to go, including McConnell, McCarthy, Trump, and anyone else who refuses to adapt in the face of continual failure. If that happens, maybe, and I mean just maybe, the Republican Party might stand a chance in 2024.