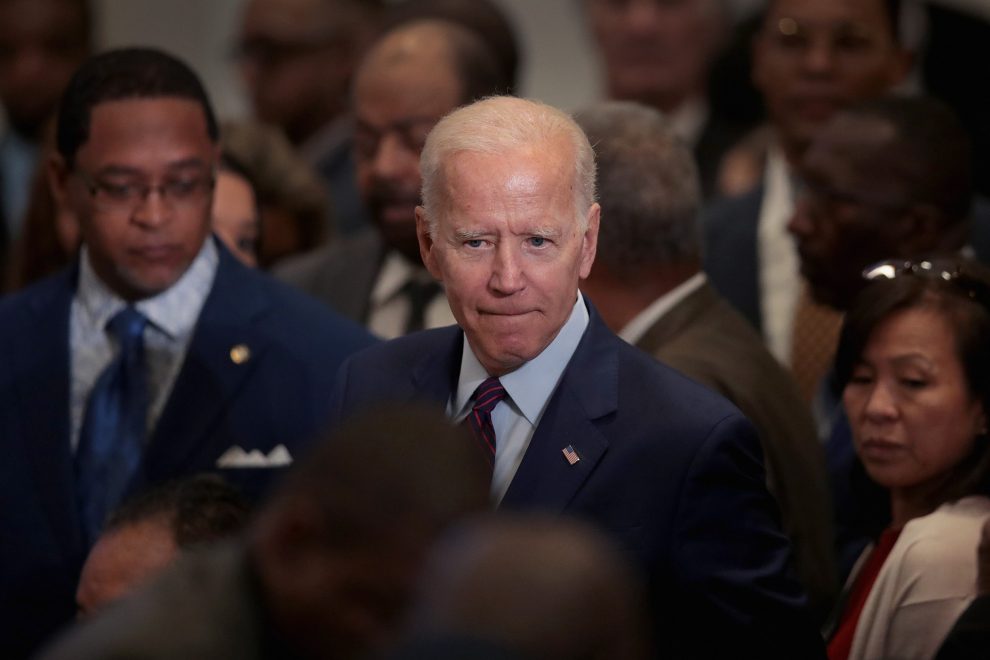 Joe Biden, presumed victor of the 2020 presidential election as accorded by mainstream media outlets, has been cheered on by the European Union (E.U.) which believes he will be diplomatic putty compared to a combative Donald Trump.

Jean-Claude Juncker, former European Commission president, conceded Sunday that while nothing will change immediately if Biden does indeed make it to the White House, in the longer term diplomatic life will get easier.

“Things are going to get a lot easier, because Joe Biden understands Europe better than Donald Trump,” Juncker declared.

“With Biden as president, the E.U. could expect and welcome a much more predictable and constructive U.S.-E.U. relationship on trade, NATO, Iran, the Middle East and above all on climate change, if the U.S. re-enters the Paris climate agreement,” agreed Mujtaba Rahman, director of the Europe office of the Eurasia Group risk analysis firm.

Under Trump, Washington happily flexed trade muscles by slapping higher tariffs on steel and aluminium to protect American producers. A truce was reached on the promise of a mini trade deal, but that has still to be realised.

On NATO, Trump made no secret of the fact the organization was not pulling its weight financially and left the U.S. to “pay and bleed” for Europe’s defense, as Breitbart News reported.

Biden is likely to back off straight away and let Europe and Canada resume their less-than-stellar funding efforts.

What good is NATO if Germany is paying Russia billions of dollars for gas and energy? Why are there only 5 out of 29 countries that have met their commitment? The U.S. is paying for Europe’s protection, then loses billions on Trade. Must pay 2% of GDP IMMEDIATELY, not by 2025.

There will be other changes in foreign policy if Biden does eventually win out.

On climate change, as Breitbart News reported Biden has already stated he wants to return the U.S. to the Paris climate accord as soon as possible.

Trump argued the Paris deal placed a massive, one-sided burden on the U.S. economy, while allowing developing nations like China — which is responsible for much of the recent rise in global emissions — off the hook.

Biden has likewise signalled he wants to reverse pullouts Trump ordered for the World Health Organization and the Iran nuclear deal.