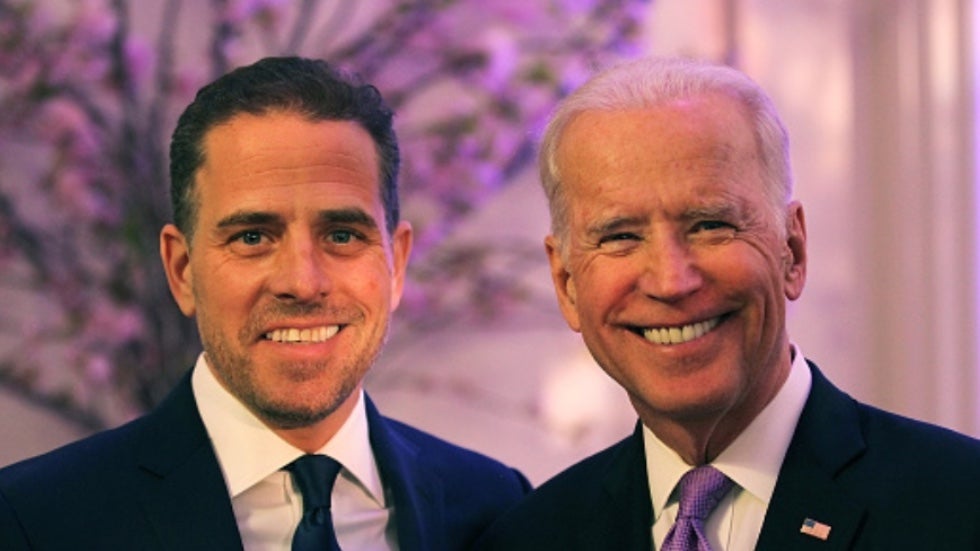 The New York Times on Wednesday finally admitted that the 2020 New York Post story regarding information found on Hunter Biden’s laptop was legitimate.

The Times confirmed the existence of Biden’s laptop in a story about a federal investigation into the son of President Joe Biden.

“People familiar with the investigation said prosecutors had examined emails between Mr. Biden, Mr. [Devon] Archer and others about Burisma and other foreign business activity. Those emails were obtained by The New York Times from a cache of files that appears to have come from a laptop abandoned by Mr. Biden in a Delaware repair shop. The email and others in the cache were authenticated by people familiar with them and with the investigation,” the Times reported.

The information contained on the laptop, first published by the Post in the month before the 2020 election, was undermined by numerous news outlets and social media companies, who tried to suggest it wasn’t real. The Daily Wire previously reported on these attempts by Politico, NPR, The Washington Post, and others.

The Times itself had previously sought to undermine the story with an article titled “New York Post Published Hunter Biden Report Amid Newsroom Doubts,” which emphasized that “The New York Post’s front-page article about Hunter Biden on Wednesday was written mostly by a staff reporter who refused to put his name on it, two Post employees said.”

The Times further claimed that “Many Post staff members questioned whether the paper had done enough to verify the authenticity of the hard drive’s contents, said five people with knowledge of the tabloid’s inner workings. Staff members also had concerns about the reliability of its sources and its timing, the people said.”

But while much of the focus has been on media outlets who attempted to undermine a story that could cause political damage to a favored candidate, one must remember that 50 members of the Intelligence Community released a public statement – published by Politico – that attempted to cast doubt on the laptop story as a “Russian information operation.”

Those who signed the letter included a statement – five paragraphs in – stating that “We want to emphasize that we do not know if the emails, provided to the New York Post by President Trump’s personal attorney Rudy Giuliani, are genuine or not and that we do not have evidence of Russian involvement — just that our experience makes us deeply suspicious that the Russian government played a significant role in this case.”

Every other word of the statement was written to undermine the credibility of the emails and suggest that Russia was behind the information. Signers of the letter include numerous Obama appointees who went on to become mainstream media commentators, including former Director of National Intelligence James Clapper and former CIA director John Brennan. Other signers included former Director of National Intelligence Michael Hayden and former CIA director Leon Panetta.

Richard Grenell, former acting Director of National Intelligence under President Donald Trump, tweeted on Thursday that a “Republican Senate MUST hold hearings with all 50 of the people who signed that letter 3 weeks before the 2020 campaign. They all said Hunter Biden’s laptop was Russian disinformation. And they didn’t have a single piece of intel to suggest it.”