John Kerry, ex-Presidential candidate and special envoy for climate to the Biden administration spoke with the media on Friday, warning that weather like that which caused this recent storm could become the norm.

WATCH: John Kerry, Climate Envoy to the Biden administration, says we have 9 years left to save the planet. pic.twitter.com/ZfvbqaLPSE

“Obviously we want to prevent this from becoming the new normal to the degree that we can,” Kerry responded to interviewer Ben Tracy.

According to CBS News, this comes on the heels of the US’s rejoining of the Paris Climate Accord, which the Trump administration had previously pulled out of, citing unfair preferential treatment given to countries like China.

Kerry said during the interview:

“I think it’s a very appropriate way to think of it, so it is directly related to the warming, even though your instinct is to say, wait a minute, this is the new Ice Age. But it’s not. It is coming from the global warming and it threatens all the normal weather patterns.”

“The scientists told us three years ago we had 12 years to avert the worst consequences of climate crisis. We are now three years gone, so we have nine years left.”

“Even if we did everything that we said we were going to do when we signed up in Paris we would see a rise in the Earth’s temperature to somewhere around 3.7 degrees or more, which is catastrophic.”

“There is no room for B.S. anymore. There’s no faking it on this one.” 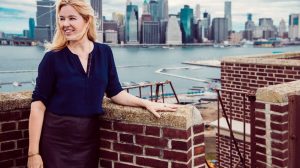 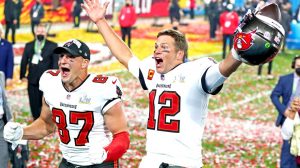 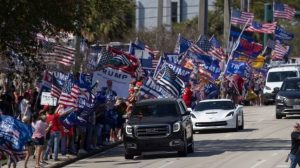 Schiff: America Has One ‘Functional Party and a Cult of Personality Around Donald Trump’
Rosanna Arquette Rages at Ron DeSantis for Honoring ‘Antisemitic’ Rush Limbaugh with Half-Staff Flags