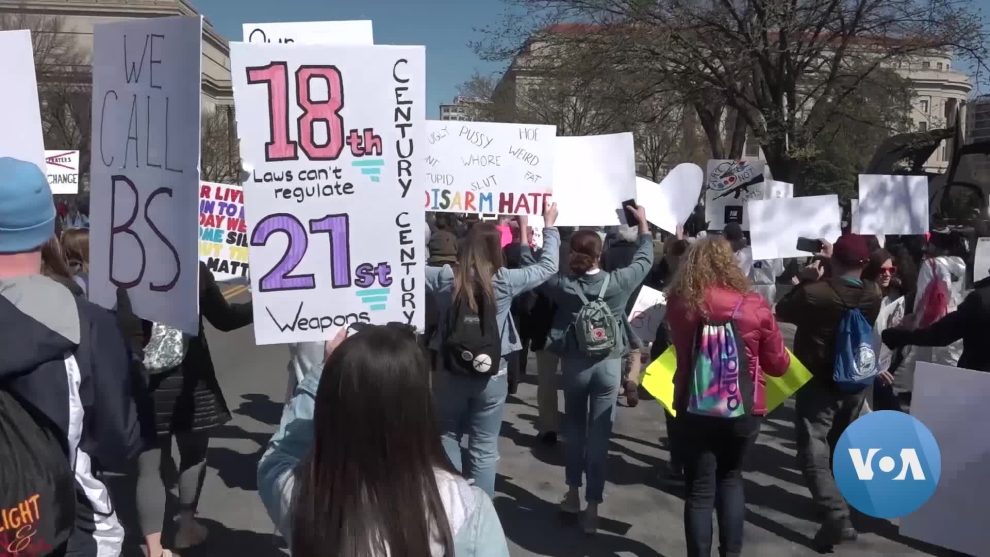 John Della Volpe, a hard-Left pollster and author of a deathless tome entitled FIGHT: How Gen Z is Channeling Their Fear & Passion to Save America, is claiming that his favorite age group saved the midterm elections for those who love skyrocketing inflation, open borders, rising crime, international ridicule and brinksmanship, and accelerating authoritarianism. Della Volpe tweeted, “One thing I know already. If not for voters under 30 … tonight WOULD have been a Red Wave. CNN National House Exit Poll R+ 13 65+ R+ 11 45-64 D +2 30-44 D +28 18-29 #GenZ did their job.” He added, “& young #millennials :)” If Della Volpe’s numbers are correct, and 64% of voters between the ages of 18 and 29 really voted for Democrats, then one thing is clear: the corruption and politicization of our educational system has worked.

One thing I know already.

If not for voters under 30 … tonight WOULD have been a Red Wave.

What he is crowing about is the apparent fact that the voting group with the least life experience and the most recent subjection to the Leftist indoctrination that dominates America’s educational system ended up voting as it was brainwashed to do. Gee, that’s terrific, if you like evidence of the success of the relentless propagandizing of a vulnerable and impressionable captive audience, but neither John Della Volpe nor anyone else should be proud of it. What it shows is not that the Leftist case is compelling or persuasive; it shows that patriotic Americans have been far too complacent in allowing public schools to become centers of Leftist indoctrination and hatred of our own nation and heritage.

People have awakened to this in large numbers in recent years as the Left has, as always, overplayed its hand. Angry parents began showing up at school board meetings in large numbers to protest the imposition of race-hate propaganda, aka Critical Race Theory, in public schools, as well as the presence of outright and unmistakable pornography in the guise of “gender-affirming” literature. This got so embarrassing for the Left that Gestapo chief Merrick Garland, that indefatigable foe of “white supremacists” (as soon as he can find any), actually sicced the FBI on those parents as if they were a terrorist threat.

But this endeavor has been going on since long before Garland first put on his jackboots and resolved to destroy the republic. In the 1960s, Leftists began what Communist activist Rudi Dutschke indelibly dubbed “the Long March Through the Institutions.” In China, Communist leader Mao Zedong began the Long March in 1934 to evade nationalist forces; the term, however, came to be associated with his slow, steady, patient rise to power, culminating in the Communist takeover of mainland China in 1949. The Long March Through the Institutions was the same kind of slow, steady takeover, as Communists, leftists, and their allies gradually gained control of America’s colleges and universities, its primary and secondary educational systems, its popular culture, and above all its ever-growing federal bureaucracy.

This has created a situation in which those who oppose this multifarious and all-encompassing establishment are universally derided virtually everywhere one turns: in what are supposed to be objective and impartial news broadcasts; in lessons at every level of the educational system about the nation’s history, present condition, and future prospects; in movies, popular music, and more. All of the late-night comedians who host talk shows are part of this camp, and they hobnob with the political elites, and yet they still posture as if they were plucky outsiders going up against a stultified and stultifying entrenched orthodoxy.

In fact, the antiestablishment rebels of the 1960s have become the establishment all over the world, and are working hard now to consolidate their power and crush all dissent. Although they have been rising to power in all fields for decades, only in recent years — most notably as part of the fallout from the election of Donald Trump as president of the United States in 2016 — has the true extent of their hegemony, and the sweep of their future plans, become widely known. The 2022 election only confirmed how effective their efforts have been all these years.

Many, if not most, of the Gen Z-ers who voted overwhelmingly for the Left will, as they get older, come to realize how foolish and wrongheaded they were to support socialist internationalism and the managed decline of the United States. But others will never wake up, and will applaud that decline as retribution for centuries of alleged racism and colonialism. Even as their own cities and towns become ever more squalid, poor, dirty, and dangerous, they will continue to think of themselves as righteous for having chosen all that. That pride will be all they have left.