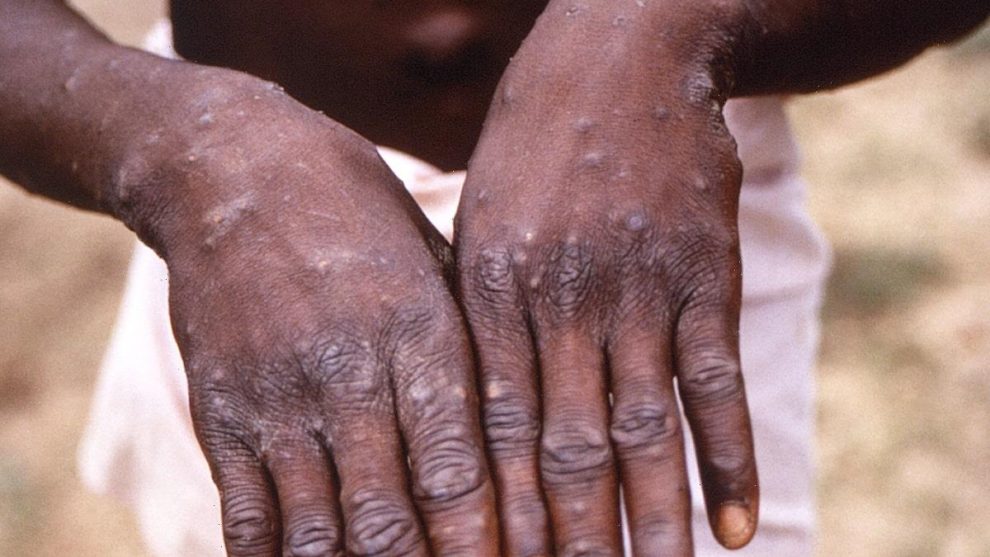 The World Health Organization (W.H.O.) on Saturday added its voice to the growing chorus warning about the rise in monkeypox infections, saying it expects more cases to emerge after a handful were detected in the U.S. and Europe.

“The situation is evolving and W.H.O. expects there will be more cases of monkeypox identified as surveillance expands in non-endemic countries,” the W.H.O. said in a statement addressing the outbreak.

Twelve W.H.O. member states have reported cases of monkeypox since May 13, according to the agency. The infections, however, do not have established travel connections to endemic areas.

The W.H.O. has record of 92 confirmed monkeypox cases and 28 suspected infections globally as of Saturday, with Israel the latest to report a second confirmed infection.

Australian health officials report their first confirmed case of monkeypox, diagnosed in a traveler who recently returned from Britain. https://t.co/gbj1knlJJs

The disease causes rashes, fever and swollen lymph nodes. The agency said information gives the impression that the virus is spread by physical contact with individuals who are symptomatic.

President Joe Biden on Sunday said “everybody” should be concerned about the recent bubble of cases, as Breitbart News reported.

“They haven’t told me the level of exposure yet, but it is something that everybody should be concerned about,” Biden told reporters in Seoul, South Korea, as he prepared to continue his Asian tour with a trip to Tokyo.

“We’re working on it hard to figure out what we do and what vaccine, if any, may be available for it,” he added.

He said the disease is “a concern in the sense that if it were to spread, it’s consequential,” but noted his health advisers have not yet briefed him on the subject.

The U.S. Centers for Disease Control and infection and the U.K.’s Health Security Agency are currently looking into a range of cases including among individuals who “identify themselves as men who have sex with men.”

Biden issued a health warning Sunday, cautioning “everybody” should be concerned about the cases of monkeypox recently detected both in the U.S. and in Europe. https://t.co/6E9pH4QSGU

Those who contract the virus will now have to self-isolate for three weeks, Belgian health authorities have said, after three cases were recorded in the country.