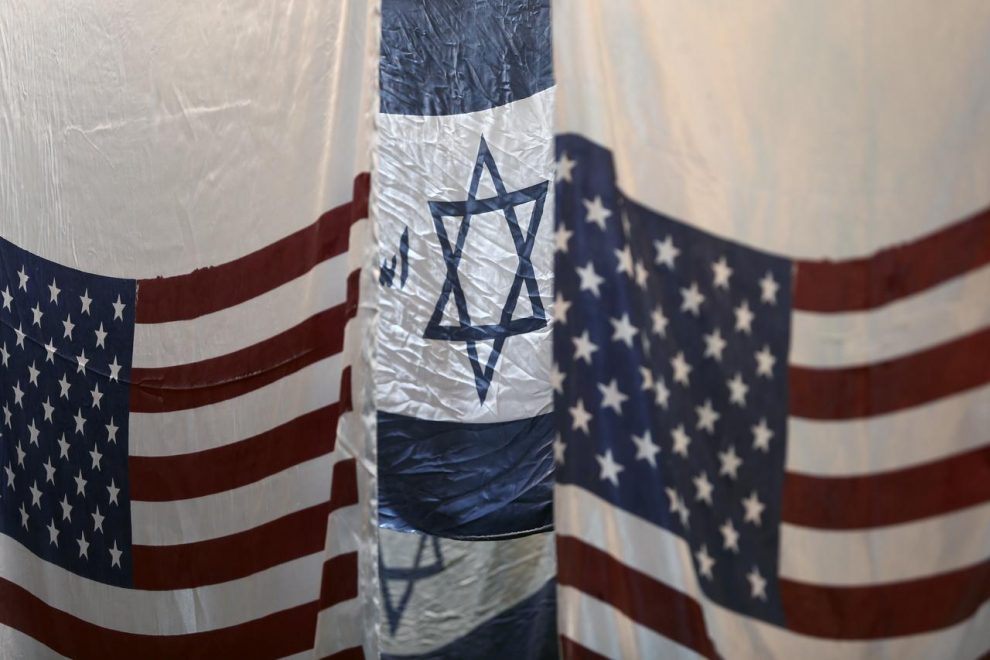 Business is booming at Iran’s largest flag factory which makes U.S., British and Israeli flags for Iranian protesters to burn.

At the factory in the town of Khomein, southwest of the capital Tehran, young men and women print the flags by hand then hang them up to dry. The factory produces about 2,000 U.S. and Israeli flags a month in its busiest periods, and more than 1.5 million square feet of flags a year.

Tensions between the United States and Iran have reached the highest level in decades after top Iranian military commander Qassem Soleimani was killed in a U.S. drone strike in Baghdad on Jan. 3, prompting Iran to retaliate with a missile attack against a U.S. base in Iraq days later.

In state-sponsored rallies and protests in Iran, demonstrators regularly burn the flags of Israel, U.S. and Britain.

“The people of America and Israel know that we have no problem with them. If people burn the flags of these countries at different rallies, it is only to show their protest.”

Rezaei, a quality control manager, who declined to give her first name, said, “compared to the cowardly actions of the United States, such as General Soleimani’s  assassination, this (burning an American flag) is a minimal thing against them. This is the least that can be done.”

For hardliners, anti-American sentiment has always been central to Iran’s Islamic revolution, and Iran’s clerical rulers continue to denounce the United States as the Great Satan.

Last November, however, many Iranians took to the streets to protest against the country’s top authorities, chanting “our enemy is not the U.S., our enemy is here.” 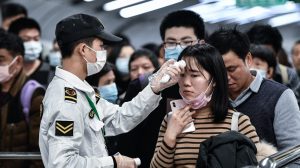 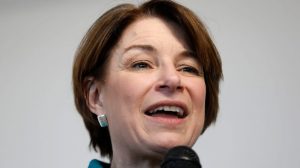 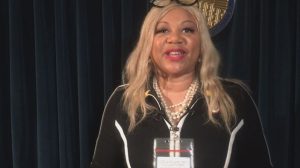