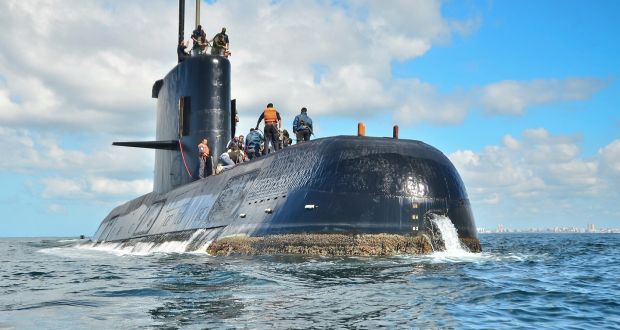 You won’t believe how powerful some of these countries are and how much they spend on their military. Even the 20th most powerful military spends over $5 billion USD per year, with over 600,000 troops and an aircraft carrier.
Some countries such as North Korea and Italy are far more powerful than you might think.