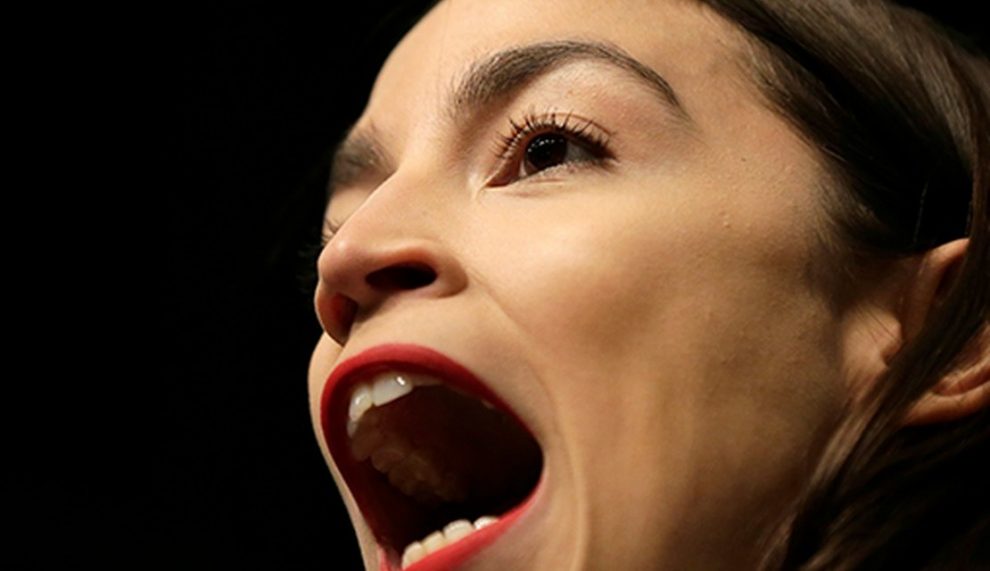 The culture war in the United States rages on and at times it seems as if the sane, freedom-loving side of the battle that we here in Briefingland are on doesn’t stand a chance.

“Seems” being the operative word there.

There are, of course, two realities here in our beloved Republic: the real reality, and the one that the mainstream media “reports” on. When paying attention to the latter, it’s easy to get discouraged. They give so much attention to a handful of pet narratives that it’s difficult to not be affected by it even when you’re fully aware that they’re a lying bunch of false narrative pimps.

The tide might be turning where the woke skirmishes are happening. Kevin wrote a post a few days ago that got me thinking about where all of this is going:

The rebellion against “woke” has begun. It started when parents started showing up at school board meetings and demanding that their kids not be taught critical race theory, despite the looming threat of the FBI visiting them. It is continuing with comedian Dave Chappelle literally flipping the bird to cancel culture and their agents, like Twitter and NBC, as he defends women and questions the tactics of the trans community on his new Netflix special.

We have discussed here how encouraging it has been to see parents fighting back against the leftist CRT nightmare. The way Netflix has responded to the Chappelle brouhaha has surprised me, I must admit. It’s never easy to get a read on where the powers that be at the company are going to go when the social justice outrage winds start blowing.

Most of America — from small businesses and corporations to major media institutions and even the president — frequently cave while under attack via Twitter or assorted social media.

Instead, Netflix co-CEO and Chief Content Officer Ted Sarandos released a sensible statement explaining, “Some talent may join third parties in asking us to remove the show in the coming days, which we are not going to do. Chappelle is one of the most popular stand-up comedians today, and we have a long-standing deal with him . . . As with our other talent, we work hard to support their creative freedom — even though this means there will always be content on Netflix some people believe is harmful.”

He clarified that Netflix doesn’t want to be associated with so-called hate speech, but noted that Chapelle isn’t guilty of that. Since wokesters have no sense of humor or interest in facts, they ignored Chappelle’s serious sensitivity about transgender issues when discussing his friendship with a trans comedian who committed suicide in 2019.

It’s remarkable that Sarandos is focusing on the facts because they’re usually the first casualties when the rage mob starts filling their diapers. I still don’t trust Netflix not to eventually cave but this is a good sign so far.

It matters not whether Chappelle was genuinely offensive or not, though. As I have written a zillion times, stand-up isn’t supposed to be safe, comfortable, or pleasing to everyone. If you don’t like what a particular comic says, don’t watch that comic. The people who go out of their way to get comedians canceled are a particularly unhealthy breed of leftist.

Whenever the woke crowd goes after Chappelle or Joe Rogan there is a lot of talk about the fact that they are both too big to cancel. That’s partially true. The “cancel” label only applies to more mainstream media type exposure. What the MSM news won’t tell you is that most of regular America isn’t in the throes of a 24/7 woke tantrum like the blue state bubbles are.

There are millions of people in this great land who aren’t quivering basket cases in constant search of a reason to be offended. Nobody is going to get canceled from them. They like being entertained. Kevin and I are putting together a little tour that will bring us to them. No cancel worries anywhere on the horizon if one of them doesn’t like a joke.

One of the main reasons that the pushback against the woke cancel mob will eventually be successful is that said mob doesn’t have numbers on its side. What we’ve been witnessing the last several years is an extremely vocal minority bullying an unprepared majority, most of whom don’t understand how social media works. That’s why things like this are still happening.

We have seen it playing out in Congress, where America’s Dumbest Bartender Alexandria Ocasio-Cortez and her perpetually open mouth get media attention that isn’t at all commensurate with her achievements as a legislator. She’s a social media phenomenon, not a gifted politician.

Fortunately, more Americans are becoming aware that the woke Twitter and Facebook mobs are merely small groups of daddy issues-laden miscreants who don’t have a lot of sway in real life. It’s a slow process but it is a process that’s underway. You won’t read about it in many places and no one in the MSM will be passing it along. It’s real though, and it is going to one day be spectacular.

We can’t let the bastards get us down.