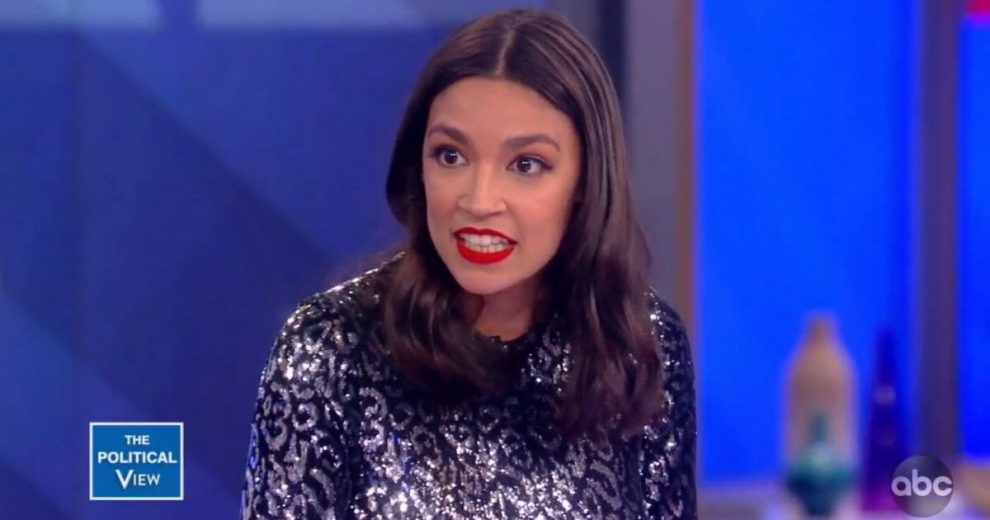 Though “The View” usually presents a safe space for people to wish violence against the president or insult American heroes, Wednesday’s guest found herself under fire from someone on the same side.

Whoopi Goldberg, co-host of the liberal ABC talk show, turned on leftist Rep. Alexandria Ocasio-Cortez, accusing her of ageism in light of past comments made by the New York Democrat and one of her advisers.

The topic came up in light of previous discussions about division within the Democratic Party on the show.

“You know, I was very happy when you were elected because I thought it was a great step in a good direction,” Goldberg told the freshman congresswoman.

“And then, you lost me because it felt like you were saying to people like me that I was too old and didn’t do enough.”

Ocasio-Cortez, who is 30, started to deny the accusation, but Goldberg insisted that the representative’s past actions had left that impression.

“And so, that has bothered me because I feel like, I love young people. I was once one,” the 64-year-old host said, drawing laughter from the audience. “But you’re on my shoulders, and we have carried this fight.”

Tensions have simmered between AOC and senior Democrats for some time now in. In February 2019, Robert Hockett, one of Ocasio-Cortez’s advisers, called the 86-year-old Feinstein an “old-timer” and “elderly” on The Hill‘s weekday morning show “Rising.”

In July, Ocasio-Cortez clashed with Pelosi over the importance of social media, according to The Washington Examiner.

Goldberg defended the female congressional veterans, calling them both “the only chick in the room for years.”

“And to sort of hear it sound like you were dismissing us bothered the hell out of me,” Goldberg said. “And I’ve been very upset about it for a long time.”

When Goldberg asked Ocasio-Cortez for clarification, she said that she was glad for Goldberg’s open communication.

“We are not divided, we are disconnected,” Ocasio-Cortez said, quoting one of her “squad” mates, Michigan Rep. Rashida Tlaib.

The congresswoman said she “recognized” a number of senior Democrats who had come before her, naming Reps. Barbara Lee and Maxine Waters of California and the late Elijah Cummings of Maryland. She even called Pelosi the “mama bear of the Democratic Party.”

She claimed that though younger people are seen as “rebellious,” she is not disconnected from her elders.

Goldberg did not seem convinced, as all she said was “cool” before questioning Ocasio-Cortez on what kind of Democrat she is in light of the lack of unity in the party.

This was not the first time Goldberg has had choice words for Ocasio-Cortez on “The View” concerning how the young representative has treated her predecessors.

“I would encourage you to sit still for a minute and learn the job before you start pooping on people and what they’ve done,” she said in January 2019. 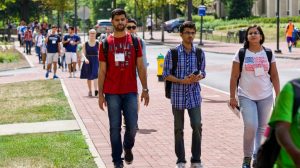 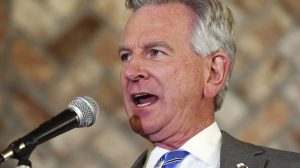 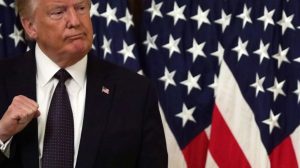 Trump has 91% chance of re-election, according to model that got 25 of the last 27 elections right