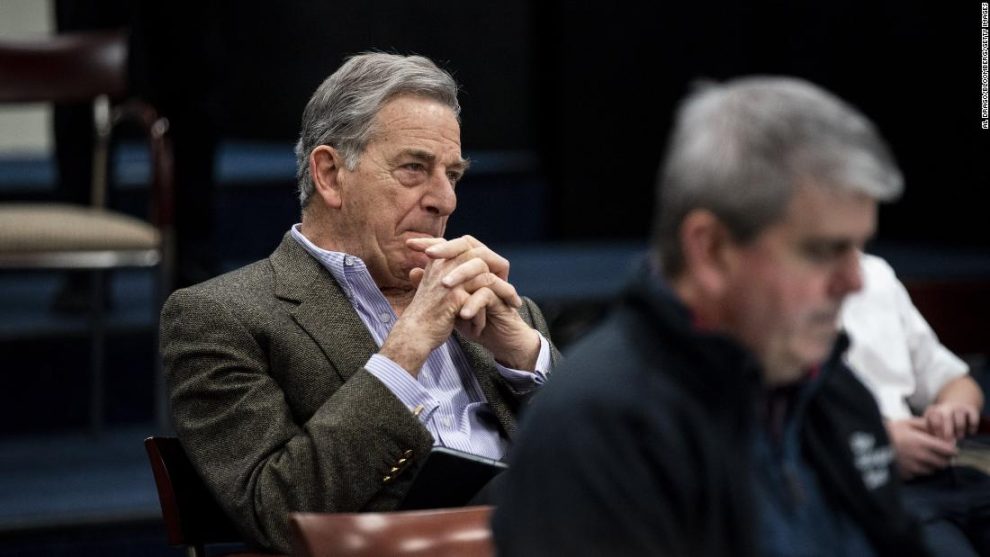 Remember when the Paul Pelosi story was big news for a while, then weird things started coming out, and then suddenly everyone stopped talking about it?

Back in October, the story came, and Democrats pounced on it, pushing the narrative that some deranged Trumpster had broken into the Pelosi home and attacked the husband of the then-House Speaker in some politically motivated MAGA attack. Of course, it was soon revealed that the attack was most definitely not a Trump supporter — but actually a left-leaning supporter of Black Lives Matter and LGBTQ causes, as well as a nudist activist who reportedly struggled with drug abuse. Oops.

But it gets weirder. It was initially reported that when the police came, the attacker was wearing nothing but his underwear — which was later retracted. There was a report that there was a third unnamed individual who let the police in — which was later retracted. Then there was the report that detailed how Pelosi opened the door for the police before returning to the interior of his home to reengage his attacker — which was later retracted, and NBC News reporter Miguel Almaguer got suspended for reporting it — even though his report matched details recorded in court documents. As the story lingered, we were left with questions than answers, and yet three key pieces of evidence — Pelosi’s 911 call, the police body cam footage, and Capitol Police security footage — have not been released.

Suddenly it felt like the story just disappeared. Yet last month there was a preliminary hearing, and a slew of evidence was presented — including the elusive 911 call, the body cam footage, interviews, and the Capitol Police security footage.

It’s all being hidden from the public — and several news organizations are literally suing to get access to them.

Last year, if you questioned the preferred narrative of the Paul Pelosi attack story, you were a conspiracy theorist; now, critical details are being kept from the public. Why would that be? Are some of the “conspiracy theories” actually correct? What are they trying to hide?