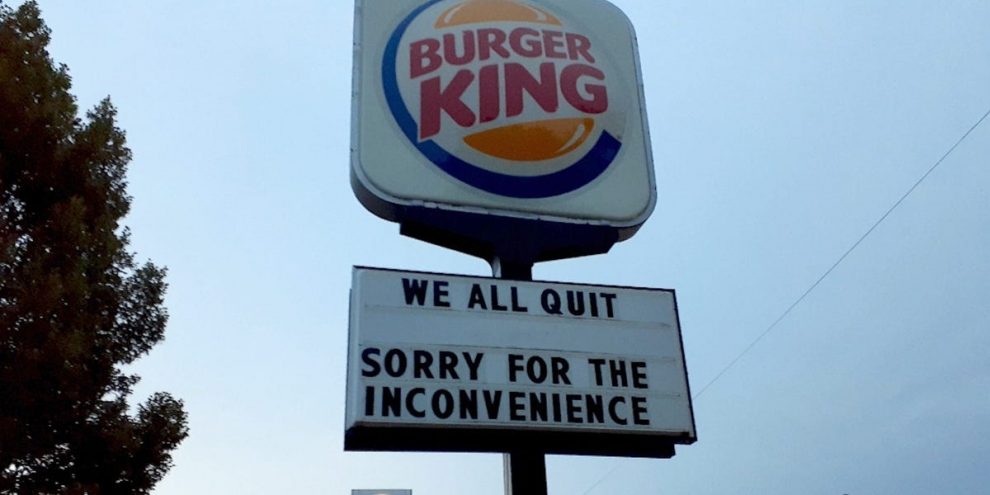 This is a once-in-a-generation jobs market. The latest data from the Job Openings and Labor Turnover Survey only cements that fact.

Job openings keep hitting record highs, as 10.1 million positions were open in June. But quits were high again, too: People voluntarily leaving their jobs rose to 3.9 million from 3.6 million in May — close to the record-breaking 4 million quits in April, the highest level since the Bureau of Labor Statistics started tracking this data in 2000. Quits have been over 3.6 million for each of the last three months, also something that hasn’t happened in decades.

The number of Americans quitting their jobs previously hit historic highs in 2019, before the pandemic hit. But the current set of record highs comes alongside record levels of job openings and historically high hiring.

This all points to a skyrocketing labor market, fueled by huge demand from employers reopening and expanding after last year’s lockdowns and by a labor supply crunch from workers seeking better, safer, and higher-paying jobs.

Workers’ desire and ability to hold out for better opportunities can also be seen in findings that 48% of the unemployed are frustrated with their search because they can’t find the right jobs in a survey by remote and flexible jobs site FlexJobs.

Leisure and hospitality had 1.65 million positions open in June, while the sector hired 343,000 workers that month. The high levels of hiring, quits, and openings all show an industry in flux after a tumultuous year, as workers leave for better prospects and employers scramble to lure them back.

Taken in total, June marks yet another month of more workers than ever quitting their jobs — especially in traditionally low-wage industries. If the last three months are any indication, that’s a trend that’s still holding strong.

The overall quits rate in June was 2.7%, and quits went up noticeably in the South, rising to 3% from 2.8%. While the quits data is from June, prior to the Delta variant roaring throughout the country, many workers could be holding back out of COVID-19 concerns.

According to JOLTS data, that region saw both increased quits and job openings, as well as hires, in the month of June. The Wall Street Journal also reported in June that the Northeast was seeing unemployment drop amidst high vaccination rates, with jobs in leisure and hospitality picking up.

An analysis by economist Luke Pardue at payroll platform Gusto of states that opted out of federal unemployment early found that workers came back in more vaccinated states, while they stayed at home in the less vaccinated ones — suggesting that fears over covid and vaccination are keeping workers at home, not cushy unemployment benefits.

Another reason why workers might be quitting: They’re holding out for higher wages, which are also going up. They might also just be burnt out. A July survey from Joblist, first reported by Bloomberg, found that one in three service workers wouldn’t return to the industry, and half wouldn’t return to their old roles. They wanted better pay, conditions, and benefits.

The openings are up and the quits are up. There hasn’t been anything like this in decades, and there’s no reason to believe it will stop anytime soon. 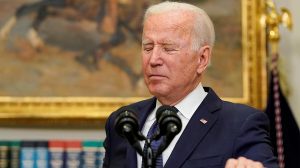