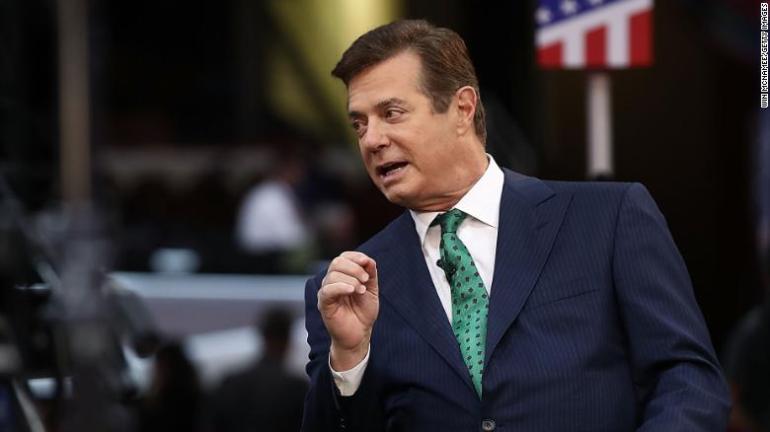 A federal judge known for his impatience in court sentenced former Trump campaign chairman Paul Manafort on Thursday to less than four years behind bars, defying a requested prison term of 19 to 24 years by special counsel Robert Mueller.

T.S. Ellis III, who was appointed by President Ronald Reagan and serves on the United States District Court for the Eastern District of Virginia, called Mueller’s recommended sentence “excessive.” Instead, the former U.S. Navy aviator, who piloted an F-4 Phantom before heading to Harvard Law School and then Oxford University, handed down a 47-month sentence.

“To impose a sentence of 19-24 years on Mr. Manafort would clearly be a disparity. In the end, I don’t think the guidelines range is at all appropriate,” Ellis said.

“I think what I’ve done is sufficiently punitive, and anyone who disagrees should spend a day in a federal penitentiary,” he said, adding that he wants Manafort to receive credit for the nine months he’s already served behind bars.

The 78-year-old judge, who presided over the trial in which Manafort was convicted of eight financial crimes, including bank fraud, tax fraud, and failure to disclose a foreign bank account, seemed swayed by his attorneys’ argument for a sentence “substantially below” the federal guidelines.

See also  ‘There Will Be More Cases’ — W.H.O. Joins Chorus Warning About Monkeypox as Belgium Confirms Compulsory Lockdown
→ What are your thoughts? ←
Scroll down to leave a comment: