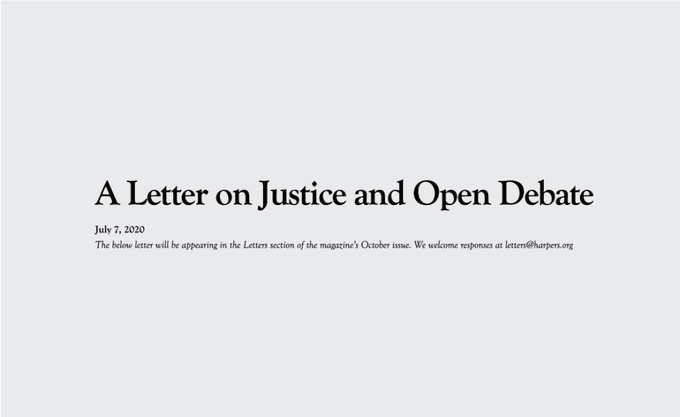 A long list of journalism professionals and academics issued a lengthy statement denouncing an open letter that Harper’s Magazine published in opposition to what its signatories have described as a stifling environment for free speech.

For example, many Black and Brown employees at The New York Times were displeased with an op-ed written by Sen. Tom Cotton, R-Ark., that called for military intervention against U.S citizens during the Black Lives Matter protests. James Bennet, the newspaper’s editorial page editor, resigned amid the fallout. “Harry Potter” author J.K. Rowling has also faced a backlash for defending her views on transgender people.

Published in The Objective, Friday’s letter took issue with the privilege of Harper’s signatories and attempted a point-by-point refutation of many of the statements they made.

“The signatories, many of them white, wealthy, and endowed with massive platforms, argue that they are afraid of being silenced, that so-called cancel culture is out of control, and that they fear for their jobs and free exchange of ideas, even as they speak from one of the most prestigious magazines in the country,” the signatories, which included members of major outlets and universities, said.

Some of the signatories refused to list their names, opting only to identify their outlets out of fear of reprisal.

The letter asserts that Harper’s signatories benefit from the type of free speech that they advocated, and suggests a blindness to the reality that minorities in the profession face.

While the Harper’s letter is couched in the events of the last few weeks, it doesn’t exist in a vacuum. It is actively informed by the actions of its writers, many of whom have championed the free market of ideas, but actively ensured that it is free only for them,” Friday’s letter read. 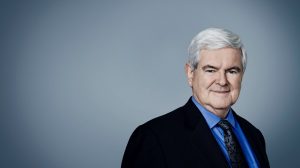 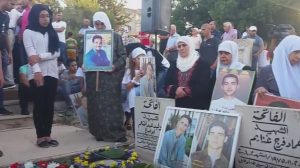 Proposal made to add Barack Obama to Mt. Rushmore
Ex-Trump Lawyer Michael Cohen Back in Prison