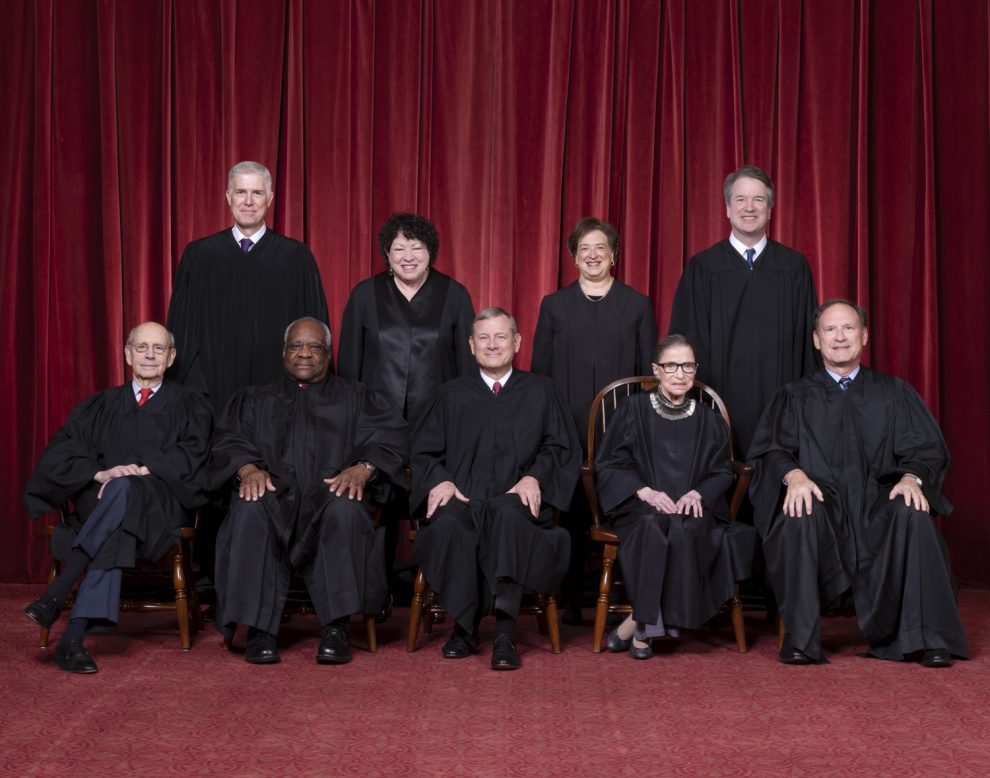 For months, speculation floated around the Supreme Court surrounding one Justice’s retirement.

But then, out of left field, a Supreme Court Justice gave a clue as to when they would step down.

And it was the last Justice that anyone ever expected.

Clarence Thomas is a conservative stalwart on the Supreme Court.

Many conservatives think he is one of – if not – the best Supreme Court Justice ever because of his consistency in upholding the Constitution and original intent of the framers.

But he is 70-years-old, and some court watchers are wondering if he would step down so President Trump could appoint a younger replacement that could serve for the next 30 or 40 years.

Thomas – however – put all that talk to rest at an event at Pepperdine Law School where Thomas announced he wasn’t retiring anytime soon.

Supreme Court Justice Clarence Thomas denied any interest in retirement this weekend, telling a friendly audience in Beverly Hills, California, that he has no plans to leave judicial service in the near future.

Speaking at Pepperdine University School of Law’s annual dinner, the 70-year-old Thomas emphatically denied speculation that he will leave the Supreme Court, as rumors abound that he may wish to leave the bench under President Donald Trump.

Professor James Allan Gash, Pepperdine’s incoming president and moderator of the Saturday evening talk, asked Thomas who he would like to speak at his retirement party 20 years hence, according to Law360.

Conservatives were happy to hear that news.

Even though they trust President Trump to pick his replacement, there is no guarantee that the next Supreme Court nominee will be as conservative or as fearless as Thomas.