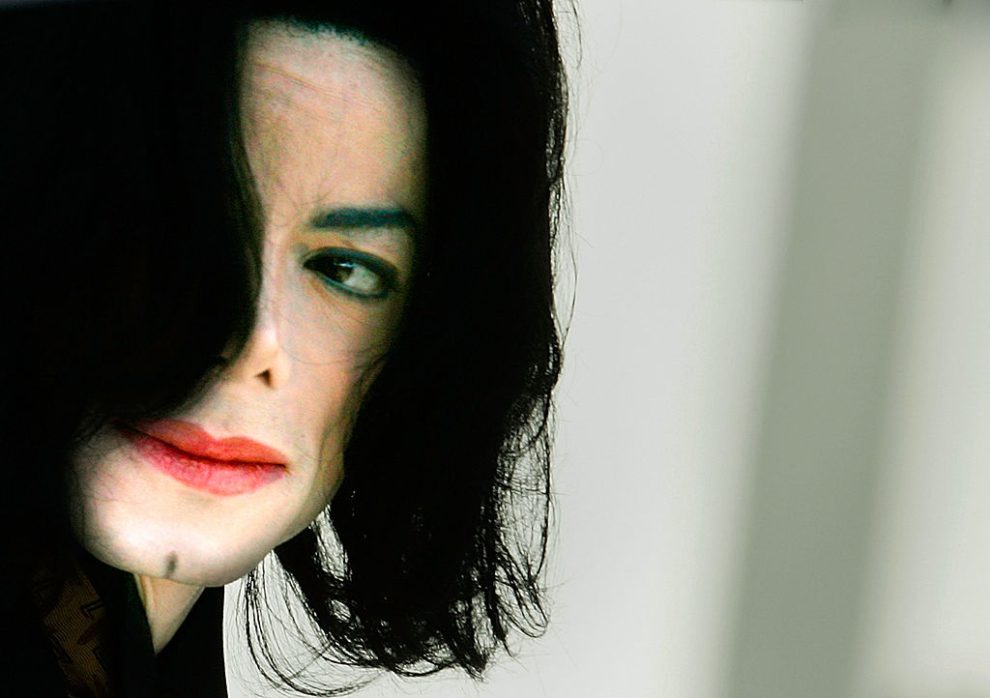 Late singer Michael Jackson had over a dozen aliases, and he used them to get drugs according to a documentary from TMZ that is scheduled to air in early September.

The documentary is titled “TMZ Investigates: Who Really Killed Michael Jackson?” and will air on FOX on Tuesday, September 6 — and a preview shows former Jackson physician Conrad Murray claiming that his client had been a manipulative drug-addict who used doctors to get what he needed.

Murray took most of the blame when Jackson was found dead in 2009. The death was ruled a homicide and Murray was charged because he had administered what officials said was the fatal dose of propofol. The doctor served just under two years of his four-year sentence for involuntary manslaughter — but he alleges in the new documentary that he was unaware that Jackson may have had other doctors providing him with drugs at the same time.

Los Angeles Police Department Detective Orlando Martinez appeared to believe there was more to the story as well, saying, “It’s a lot more complicated than just: Dr. Murray was at his bedside when he died … Circumstances had been leading up to his death for years, and all of these different medical professionals had allowed Michael to dictate his own terms, get the medicines he wanted, when he wanted them, where he wanted them. All of them are the reason why he’s dead today.”

Jackson’s ex-wife Debbie Rowe said that she was aware of some of the abuse, claiming that the late Hollywood dermatologist Arnold Klein had been responsible for some of the drugs, allowing Jackson to get high on demerol in his office.

The documentary also alleges that Klein eventually became a friend — and that he also kept Jackson’s fraudulent documents — providing backgrounds on 19 different aliases that the singer used to get drugs without raising red flags.

“The way that Michael went about getting all these drugs was doctor shopping. He had multiple, different doctors that he was involved with and he would go to ‘Doctor A’ and ask for a sedative, and then he would go to ‘Doctor B’ and may ask for the same one,” Dr. Harry Glassman, Jackson’s plastic surgeon, explained. “Michael is responsible, to a great extent, for his own demise, but he certainly had a lot of help from the medical community.”