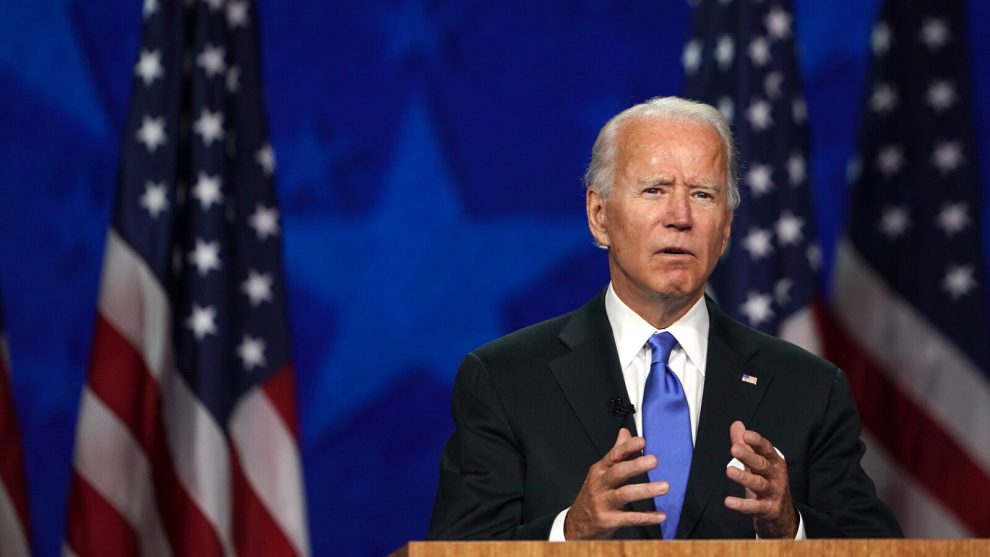 Inflation is hands down the most important issue on the minds of Americans on the eve of the midterm elections.

An Economist/YouGov poll taken of 1,500 American adults in the first week of November found that 68 percent say that they will be thinking about inflation “a lot” when casting a vote in this year’s election. That’s a higher share than any other issue—from the border, to guns, to abortion—save for the economy, which scores 73 percent. When asked what the single most important issue facing the country is right now, 27 percent say inflation, followed by 10 percent each for healthcare and the economy/jobs.

The Biden administration has struggled to present a palatable program for fighting inflation. There was the infamous Inflation Reduction Act, which every reputable economist agreed would do little or nothing to reduce inflation. According to the Economist/YouGov poll, just 32 percent of Americans say they approve of President Biden’s handling of inflation. Fifty-four percent say they disapprove of Biden on inflation, with 40 percent saying they strongly disapprove.

We will likely know who will control the House and the Senate by the time the Labor Department releases its Consumer Price Index (CPI) for inflation. A month ago, the CPI showed consumer prices were up 8.3 percent from a year earlier. Core inflation, which excludes energy and good prices, was up 6.6 percent, the largest annual increase since 1982. Economists are forecasting the year-over-year headline number will fall to eight percent but will remain at 6.6 percent for core inflation. The consensus, however, has consistently underestimated inflation, so an upside surprise seems likely.

Americans cannot simply vote inflation away. But solid majorities for the Republicans in the House and Senate could provide some relief. On the supply side, a GOP Senate majority could block climate activist appointments that are playing a role in discouraging domestic fossil fuel production. On the demand side, GOP majorities will be able to prevent the kind of overspending that got us into this mess.