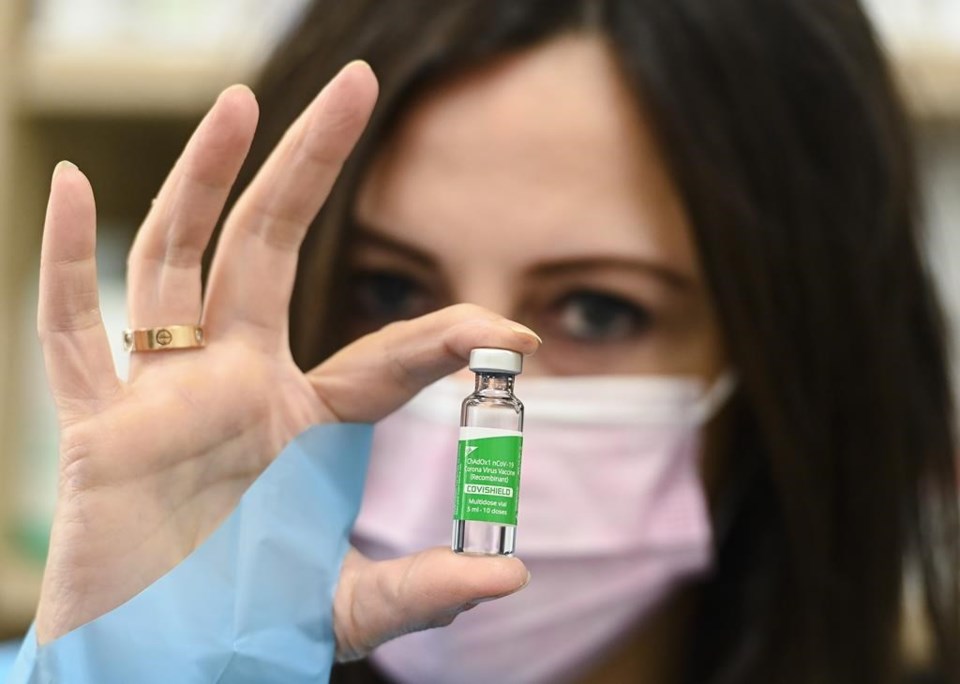 One of the hallmarks of this long COVID slog we’ve been on is that the “follow the science” geniuses have been wrong about so much and those of us who they’ve been demonizing have been right about a lot of things.

One of the original government COVID officials really let loose with a whopper last week, which Matt covered for us:

Saying that the government “overplayed” the messaging redefines understatement. We were told in no uncertain terms that the vaccines were going to stop COVID quicker than a Kamala Harris cackle can make any situation awkward.

As I was reading Matt’s post and the good doctor’s very belated admission, I began reminiscing about something I’d read earlier in the year about the government overselling the vaccine.

As I and many others have written on countless occasions, the heavy-handed approach to getting people vaccinated isn’t working. Americans — most, anyway — don’t like to be pushed around and we don’t like to be lied to.

It may be too late, but a little honesty might still go a long way.

With that in mind I’ve got a proposal: stop calling it a vaccine. Even though they are still clinging to the primary definition of “vaccine,” the people imploring others to get the shot are now admitting that its main function is to make symptoms milder and help people get over Covid quicker. In essence, it is functioning as a preemptive Z-Pak for the variant du jour.

After over a year of misrepresentation and outright lying, it’s probably too late to win over a lot of hearts and minds. They can probably convince a few people though.

And they will have stopped lying, which is a noble goal even for government people.

Not that my ego needs it, but I would like to thank Dr. Birx for validating what I wrote in the first week of this year.

That column came after I’d done several interviews where I’d suggested that the government should be talking about mitigating symptoms and not preventing infection. I wrote the column the very same week that President LOLEightyonemillion unequivocally asserted that those who were vaccinated would not get COVID and that we were experiencing a “pandemic of the unvaccinated.”

It’s obvious that they all knew that the puppet president was full of crap. The reason that the government couldn’t be honest about it is because of something else I’ve been writing about for the last couple of years: the government’s response was never about public health, it was always just about control.

Fauci and Friends couldn’t keep up the bully act if honesty entered the picture. We’re only being treated to some of it now because Birx isn’t really in the fold anymore and Little Lord Fauci has one foot out the door.

This has been a very good lesson not only how power-mad the big government progressives are, but also in how much the enemy of the people media will lie for them.

The United States needs a good electoral house cleaning or freedom is going to get buried under all of the leftist filth.