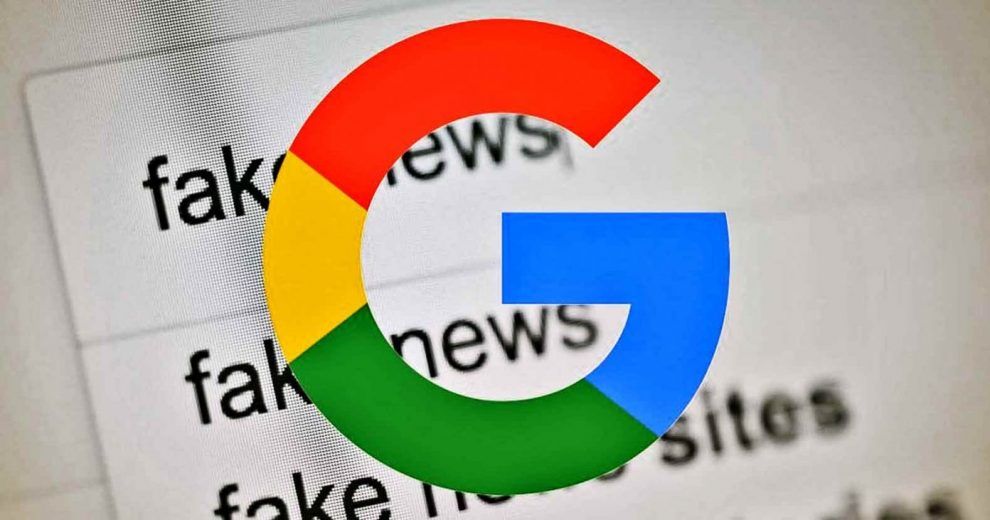 According to data compiled by Northwestern University, Google search results overwhelmingly favor CNN compared to other news sources, followed by the New York Times and the Washington Post.

Of the top 20 news sources promoted by Google in its “top stories”, the top results on its News Search feature, just one was somewhat right-wing, Fox News. But Fox accounted for just three percent of the stories that appeared in “top stories,” compared to 10.9 percent for CNN, 6.5 percent for the New York Times, and 5.6 percent for the Washington Post.

Other mainstream or left-wing media sources which represented the top 20 sources include ABC, CBS, NPR, The Huffington Post, The Guardian, BBC, The Verge, Al Jazeera, Politico, and the LA Times.

86 percent of all results in Google’s “top stories” came from the top 20. Of those, all but the three percent of Fox results came from left-wing or establishment news sources.
Even mainstream media sources with a reputation for a right-of-center editorial line, like the Wall Street Journal and the New York Post do not appear in the top 20.

Lead researcher Nicholas Diakopoulos, an assistant professor at Northwestern University, explained his methodology in a story for the Columbia Journalism Review:

To audit Top Stories, we scraped Google results for more than 200 queries related to news events in November, 2017. We selected the queries to test by looking at Google Trends every day and manually choosing terms related to hard news events. These included names of people in the news such as “colin kaepernick,” breaking news events such as “earthquake,” and issue-specific queries such as “tax reform” or “healthcare gov.” We set up our scraper to minimize the potential for result personalization (the process by which Google tailors its search results to an account or IP address based on past use), and ran each query once per minute for a full 24 hours.

In total, we collected 6,302 unique links to news articles shown in the Top Stories box. For each of those links we count an article impression each time one of those links appears.

The data shows that just 20 news sources account for more than half of article impressions. The top 20 percent of sources (136 of 678) accounted for 86 percent of article impressions. And the top three accounted for 23 percent: CNN, The New York Times, and The Washington Post. These statistics underscore the degree of concentration of attention to a relatively narrow slice of news sources.

Democrats have labeled the idea of anti-conservative bias by tech giants a “conspiracy theory” — but the evidence that Google does indeed discriminate against conservative viewpoints is becoming overwhelming.