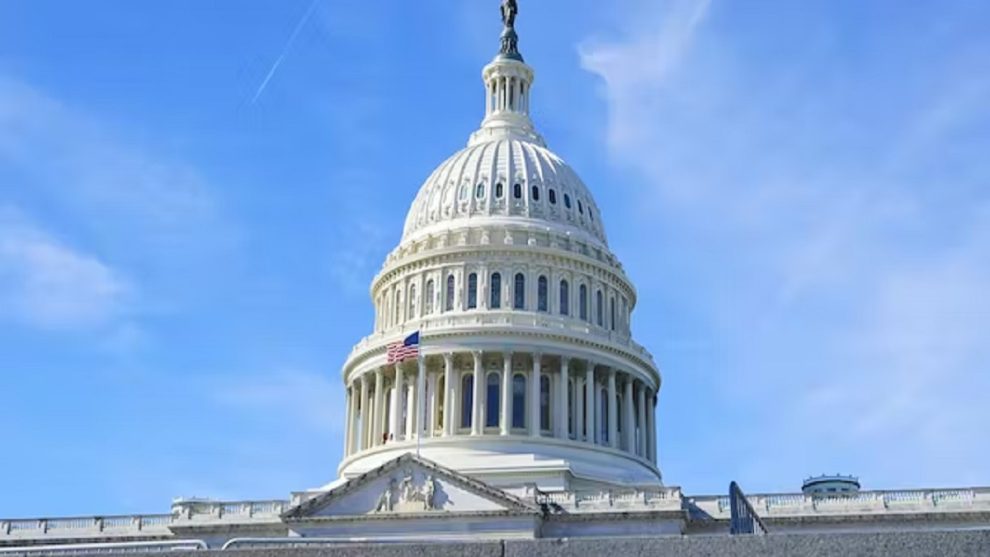 It’s been several days since Election Day, and we don’t know yet which party will control the U.S. Senate. According to Decision Desk HQ, there are still 27 House seats that have yet to be decided, which will determine control of the U.S. House. While there was no red wave, Republicans are still expected to win control of the House, albeit by a slimmer margin than pre-Election Day projections had predicted.

So where do things stand now? Currently, at the time of this writing, Democrats have won 198 House seats compared to the GOP’s 210 seats. That leaves 27 seats that have yet to be called, and the Republican Party only needs to win eight of them to reach the 218 seats needed for the majority.

There are some caveats here. There could be more races that I couldn’t find on the map, and other trackers may have already called some of these races. Also, some are really close, with enough outstanding ballots that some could change. This, of course, similarly applies to races with Democrat leads. Nevertheless, when the Democrats have to win 20 of the outstanding races, and the GOP only has to win eight, it’s clear that the GOP is in a more favorable position.