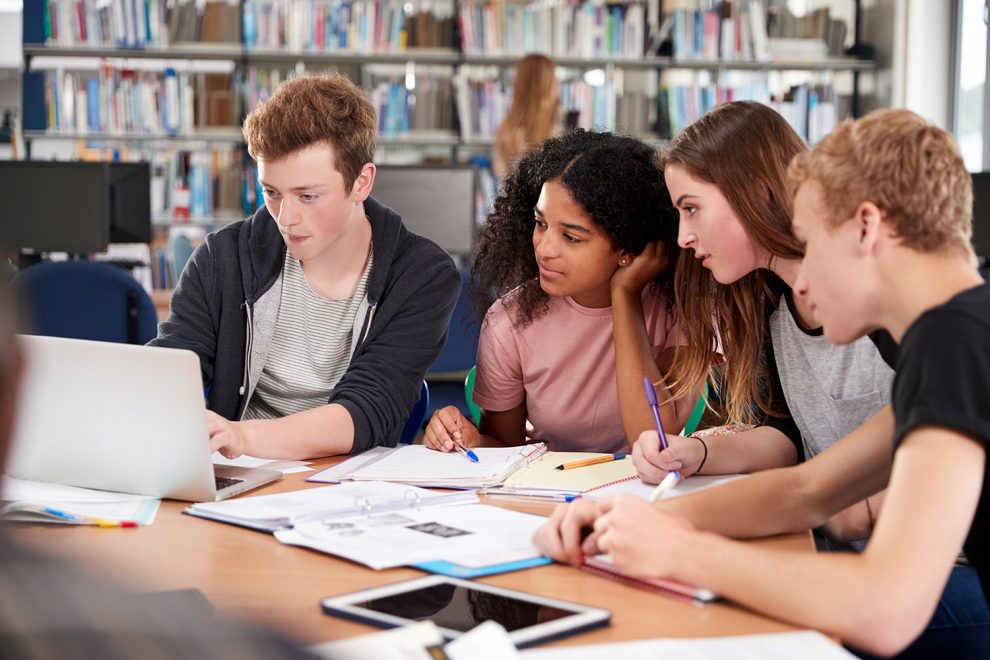 Alarming proportions of conservative college students at more than 200 American universities said in a national survey they self-censor their views inside and outside of the classroom out of fear of damaging their reputation.

The Foundation for Individual Rights and Expression (FIRE), a nonprofit organization defending free speech and free thought, released its third annual College Free Speech rankings through a commissioned survey of 44,847 students at 208 colleges about students’ perceptions and experiences regarding free speech on their campuses.

“That so many students are self-silencing and silencing each other is an indictment of campus culture,” FIRE Senior Research Fellow Sean Stevens said in a news release. “How can students develop their distinct voices and ideas in college if they’re too afraid to engage with each other?”

Out of all the topics discussed on campus, students find abortion, racial inequality, and COVID vaccine mandates to be the most difficult.

The study also found that most students believe campus speakers who oppose liberal ideologies should not be allowed to speak on campus.

About 75% of students do not support a campus speaker stating transgender people have a mental disorder or believe that Black Lives Matter is a hate group, and approximately 70% shun those who claim the 2020 presidential election was stolen or support making abortion completely illegal.

FIRE CEO Greg Lukianoff said in a news release said the situation for freedom of speech and academic freedom has been in trouble on campus long before the foundation of the nonprofit in 1999.

“That situation has gotten far worse in the last few years,” Lukianoff said.

According to the report, 59% to 73% of the students surveyed oppose allowing controversial conservative speakers on campus — depending on the speaker. However, only 24% to 41% said they oppose specific controversial liberal speakers.

“More than three-in-five students (62%) said that students shouting down a speaker to prevent them from speaking on campus was acceptable to some degree, down from 66% in 2021, and one-in-five (20%) said this about using violence to stop a campus speech, down from 23% in 2021,” the report reads.

“Not more than a decade old, really, whereas schools have been censoring student speech as long as they’ve existed,” Goldstein said. “So I’m somewhat skeptical of the schools who say they had to censor something because students complained.”

Goldstein added that censorship measured based on student demands or administrative or faculty control is “a chicken-and-egg problem.”

The report indicated Columbia University ranked as the lowest school for free speech “by far” with a score of “Abysmal.” Other lowest-ranking schools included Georgetown, Skidmore College, and the University of Pennsylvania.

The University of Chicago ranked highest for freedom of speech for the second time in three years.