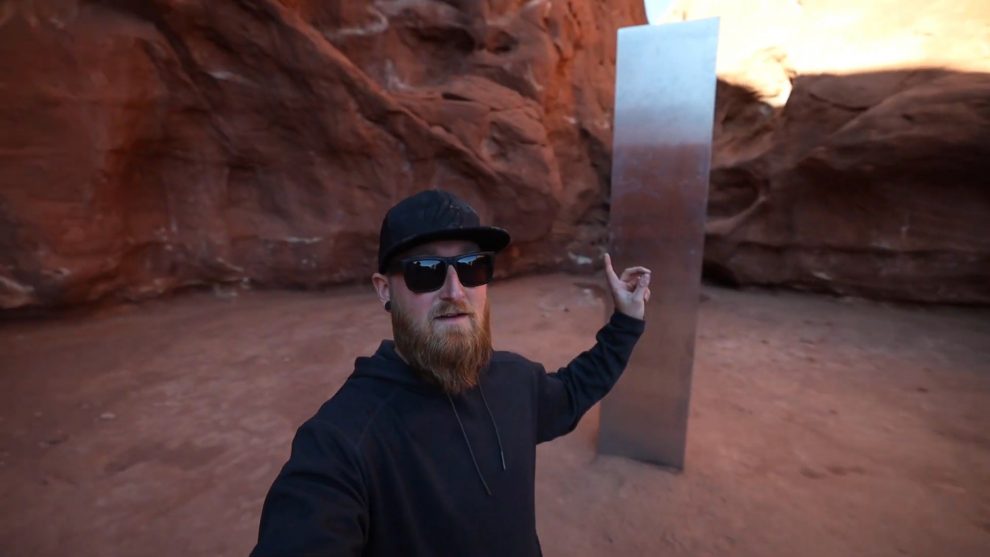 As mysteriously as it arrived, a metal monolith that was discovered last week by Utah public safety workers is now gone, officials said on Saturday.

The three-sided metal structure was removed on Friday evening “by an unknown party” from the public land it was found on, the federal Bureau of Land Management’s Utah office said in a statement.

The bureau said it had not removed the monolith, which it considers “private property.”
The Utah Department of Public Safety said on Monday that it had found the object while surveying for bighorn sheep.

“IT’S GONE!” the Department of Public Safety said, reacting to the news in an Instagram post. “Almost as quickly as it appeared it has now disappeared,” the department said, adding, “I can only speculate” that aliens took it back, using the emoji for extraterrestrials.

The Bureau of Land Management said it would not be investigating the disappearance because “crimes involving private property” are managed by the local sheriff’s office. The San Juan and Grand County Sheriff’s Offices did not immediately respond to requests for comment.

Mr. Surber, who trekked to the monolith, posted about its disappearance on his Instagram story on Saturday night. “Apparently the monolith is gone,” he said. “Nature returned back to her natural state I suppose.”

“Maybe it will stop by and visit us in Canada!!” one person commented.

“Somebody took the time to use some type of concrete-cutting tool or something to really dig down, almost in the exact shape of the object, and embed it really well,” he said. “It’s odd. There are roads close by, but to haul the materials to cut into the rock, and haul the metal, which is taller than 12 feet in sections — to do all that in that remote spot is definitely interesting.”

Officials said that the structure was most likely a work of art and that its installation on public land was illegal. It was unclear who had put it there — and when — but the art world quickly speculated that it was the work of John McCracken, a sculptor fond of science fiction. He died in 2011.

His son, Patrick McCracken, told The New York Times this week that his father had told him in 2002 that “he would like to leave his artwork in remote places to be discovered later.”

While officials declined to disclose the monolith’s location, some people had tracked it down. David Surber, who visited the structure this week and posted videos of it on Instagram, said it was located near Lockhart Basin Road, which is south of Moab. 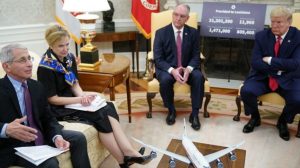 Trump-Hating Actor Robert De Niro: President’s Supporters ‘Should Be Sfraid Of What’s Gonna Happen’ When He’s Out Of Office
Carter Page Is Suing The People Who Spied On Him For $75 Million