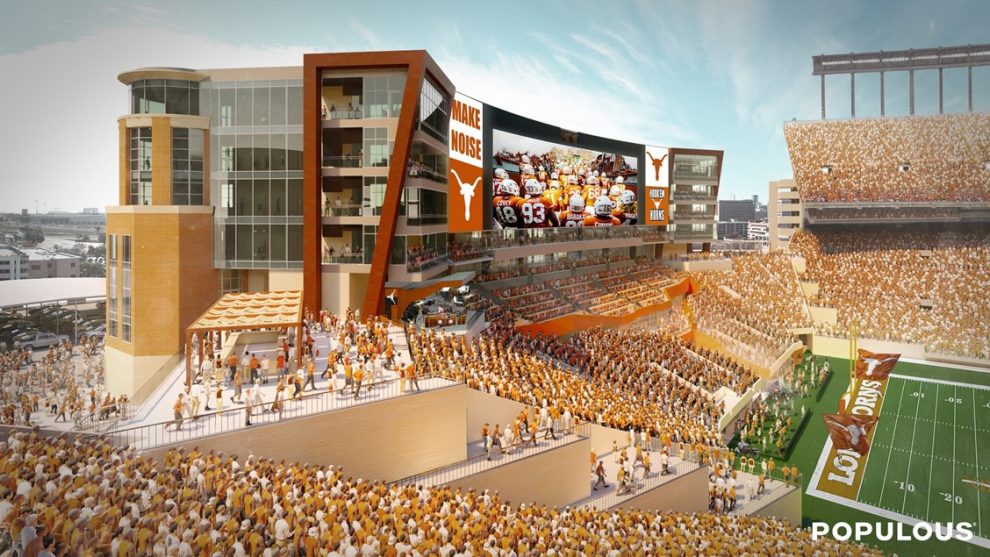 Why is this Republican state acting like the Obama administration?

Republican lawmakers seem to have a better grip than their Democratic colleagues on the inherent censorship of so-called free speech zones and viewpoint-based security fees.

David French of National Review counted eight states that have passed campus free-speech bills in less than six months, most recently Texas. He has one major quibble with the new Texas law: its failure to define a phrase that dictates when students can be punished for disruptions.

The Foundation for Individual Rights in Education, which French used to lead, added another concern: failure to specify an enforcement mechanism, whether for individuals or the state attorney general.

But those quibbles are nothing compared to the constitutional problems with a pair of Texas bills on campus sexual harassment that are on Republican Gov. Greg Abbott’s desk.

Transportation Sec. Buttigieg Tells Americans to Get Used to Shipping ‘Disruptions and Shocks to the System’ Tesla Will Move Its Headquarters to Austin, Texas, in Blow to California Joe Biden Job Approval 10 Points Worse than Obama During Presidency

The two bills set a definition of sexual harassment that mirrors the Obama administration’sview of Title IX, and incentivize college employees to report anything that the most delicate person on campus might consider sexual harassment.

Judging the legality of speech ‘entirely on subjective listener reaction’

FIRE warned Abbott in a letter last week that “faculty and staff at Texas’s universities could be sent to prison for failing to report speech and conduct that does not even constitute sexual harassment” under the Department of Education’s proposed Title IX regulatory changes.

On Wednesday, FIRE responded to criticism from the bills’ biggest booster, the Texas Association Against Sexual Assault.

The definition bill (SB 212) literally says that “unwelcome, sex based” words constitute harassment if they are “sufficiently severe, persistent, or pervasive” to interfere with a student’s studies. What is “unwelcome”? Ask the most easily offended person on campus. (Remember the University of Oregon tried to kick out a female student for a sex joke to another female. Only FIRE’s intervention saved her.)

That three-option test in the definition also botches the Supreme Court’s 20-year-old definition of sexual harassment in an educational context, known as Davis. It must be “severe, pervasive, and objectively offensive” – all three elements – for a school to be on notice.

As FIRE tells the sexual-assault activists, they don’t even have to agree with its interpretation of the Davis standard to recognize the bill’s fundamental problem:

This definition is missing any kind of objective, reasonable person standard, instead conditioning the permissibility of speech (and the requirement to report) entirely on subjective listener reaction. Any definition of sexual harassment that lacks an objective component is unconstitutional.

Don’t take FIRE’s word for it. There is a long list of decisions where courts have found policies unconstitutional because they lacked an objective offensiveness component.

Can you imagine a subject more likely to cause offense than sexuality and gender? That’s FIRE’s question for the activists. “Without an objective requirement, students and faculty are held hostage to the personal feelings and opinions of their accusers, no matter how unusual or even unreasonable.”

SB 212 is even worse because it includes the threat of firing and criminal penalties when employees fail to report “any and all expression that could conceivably satisfy” the bill’s uselessly broad definition of sexual harassment, FIRE wrote last week:

And the sexual-assault activists are wrong: The bill literally makes failure to report a Class B misdemeanor, which can earn up to six months in jail.

The second bill (HB 1735) also puts Texas in the awkward position of mirroring a Democratic White House whose actions it frequently went to court to block.

It has the same unconstitutional definition of sexual harassment, but it treats accused students in sexual misconduct proceedings as if they are guilty from the start, denying them fundamental due process. Several courts, including in Texas, have told colleges they must allow cross-examination and live hearings.

FIRE’s letter to Abbott even notes that the bill incentivizes false reporting: It requires colleges to let accusers drop the courses they share with accused students “without academic penalty.” If you’re struggling in class after the traditional “drop period,” you may be tempted to claim that a classmate sexually victimized you in order to get out unscathed academically. 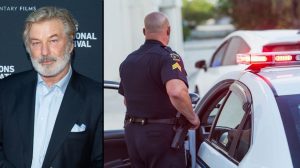