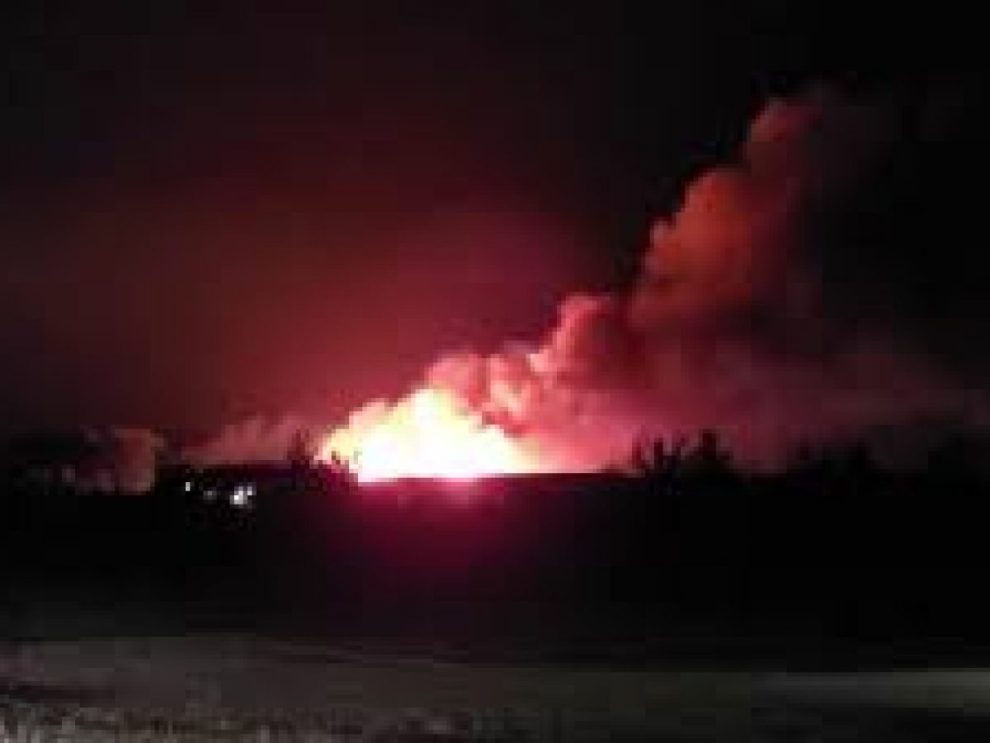 Living near an unincorporated community of Northwest Arkansas, I sometimes joke that our would-be town is made up of maybe 40,000 or 60,000, maybe more.

Not people. Chickens. We have thousands of the birds, housed in a large chicken-growing facility close enough for me to hear them clucking and crowing on still Ozark mornings.

I can’t imagine what it would be like if that 600-foot-long structure burned while full of the birds. That happened May 28 in Wright County, Minnesota, as a massive fire consumed a barn at an egg processing plant, killing tens of thousands of chickens.

The fire is part of a continuing string of incidents disrupting the food supply chain during an inopportune time in which there also are problems securing fertilizer and rail transportation — not to mention the cost of the diesel fuel that drives tractors and food shipments.

The blaze occurred at a building of Forsman Farms at Howard Lake, a fourth-generation agricultural operation selling three million eggs per day, according to WCCO.

“Overnight, a fire destroyed one of our barns at our Howard Lake farm,” a Formsman Farms spokesman said. “No one was injured, and we are grateful that first responders were quickly on scene to put out the fire.

Of course, we’ve been hearing of multiple incidents at recent months at food production facilities. What’s going on?

Google it, and you’ll find the usual fact-checkers purring that there is nothing to worry about.

“False. Accidents and fires at food processing plants in 2022 were not planned to intentionally create food shortages,” Reuters reported.

“The number of fires hasn’t been out of the ordinary. And of the fires that have happened, there’s been no indication of foul play,” according to FactCheck.org.

“Experts say there’s no credence to recent internet rumors that a number of fires at food processing plants across the country are suspicious or in some way linked,” the National Fire Protection Association Journal reported, which actually headlined its story “Nothing to See Here.”

Okay. Maybe there’s nothing to this. Perhaps it’s as National Review claims, we are experiencing the Baader-Meinhof Phenomenon — where you notice something and then start seeing it everywhere.

With all the talk of food shortages, we become sensitive to reports of incidents at food plants.

And yet, in these days of smashed media, corporate, medical and government credibility, whom can we trust?

Many of us are like people in the old Soviet Union who joked that to know what is going on you had to read the newspaper upside down.

An individual many are considering a go-to guy in terms of credibility — particularly on these incidents — is Fox News host Tucker Carlson, especially following the demise of radio’s Rush Limbaugh.

Carlson was as perplexed as anyone when he conducted an April interview with Seattle radio host Jason Rantz who talked of more than a dozen major incidents at food plants in one month — incredibly odd timing even though causes of the events have readily been explained.

Carlson’s response, especially in light of a plane crashing at a food facility right before the segment: “I’m sorry. The onus is on people who think that’s a [silly] conspiracy theory to explain what is going on. What are the odds of that? I have no idea.”

I’ll think about it — early in the morning, as I listen to tens of thousands of my neighbors greet the day with their cooing and crowing.

I don’t like factory farms, but I like waking up to the sound of my many feathered neighbors.

I just hope nothing bad happens to them.