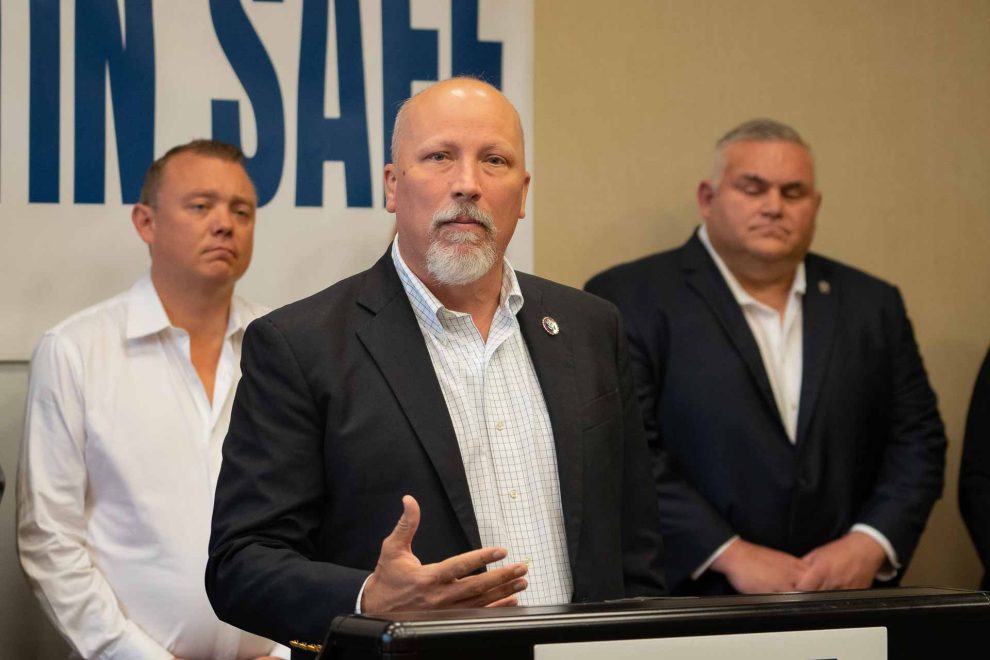 Appearing on CNN’s “State of the Union” with host Jake Tapper on Sunday, Roy said that he believes the tough race for the most powerful position in the House was a good thing, producing more transparency in Congress. He explained the crucial concessions negotiated after resistance from several Republicans who weren’t set on McCarthy.

“First of all, let’s remember that a little temporary conflict is necessary in this town in order to stop this town from rolling over the American people,” Roy said. “I don’t think anybody, on either side of the aisle, could say with a straight face that they think that Washington is doing good work for the American people on a regular basis.”

"A little temporary conflict is necessary in this town"

Rep. Chip Roy (R-TX) talks with CNN's @jaketapper about the role he played in the negotiations to elect Kevin McCarthy as House speaker. @CNNSotu #CNNSOTU pic.twitter.com/DBOtMIzklD

Roy, who voted against McCarthy in the first 11 votes, said that the fight for many of the concessions began last summer, adding that they wanted the Rules Committee to “open this place up” with more transparency. Some compromises Roy emphasized include a more open amendment process, some Freedom Caucus members on the Rules Committee, and looking out for representatives with limited influence over crafting policy.

“Importantly, we were trying to stand up for rank-and-file members because too often, we saw this in December, too often bills are cooked up with a handful of people, they’re brought through the Rules Committee, jammed through, put on the floor, and you have to vote yes or no,” Roy said, adding that “The American people are tired of that.”

The congressman praised the C-SPAN cameras in the chamber as the American people could view scenes that are often unavailable under normal circumstances. The network was given permission during the election of a new Speaker to expand its coverage to show more of the chamber, allowing viewers to see huddles and conversations between members.

“I think drawing the American people into the conversation, the debate on the floor, I mean, if you’re gonna have cameras there, let’s look at the action,” Roy said. “It was a good thing for people to be able to see the inner workings,” he added.

Additional concessions include a committee to investigate the FBI, a vote on a border security plan, a budget that doesn’t allow the debt ceiling to increase, an end to all COVID mandates and funding, a term limit vote, single subject bills, and allowing at least 72 hours given for members to read bills, The Daily Wire previously reported.