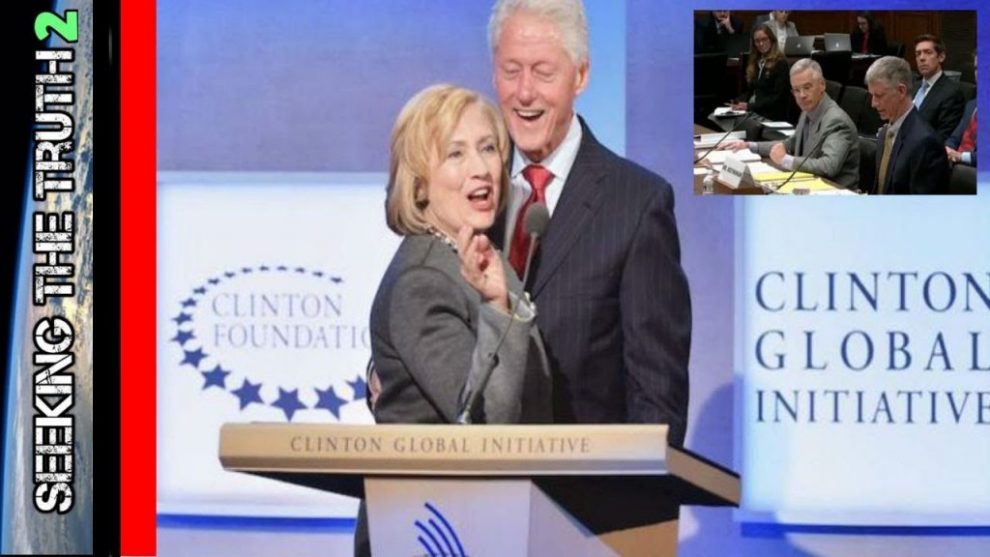 One of three people, including two Temple University graduates, behind what is believed to be the biggest scam involving clean energy in American history was sentenced Friday in Philadelphia federal court.

Amanda Knorr, 35, of Hellertown, Pennsylvania, received 30 months in federal prison for her role in a $54 million Ponzi scheme started out of the offices of a small company just outside Philadelphia.

Knorr and fellow Mantria co-founder Troy Wragg both graduated in 2005 from Temple University and within four years had raised $54 million from hundreds of investors. Most of the investors were wooed through seminars run by Wayde McKelvey, of Colorado.

Their pitch about producing biochar, however, turned out to be completely baked, according to prosecutors, and eventually proved to be a giant Ponzi scheme.

Knorr was also sentenced to five years’ parole and ordered to pay $54 million in restitution. She so far has paid $10,000 through wage garnishments, according to prosecutors.

Wragg has a sentencing set for June. Both he and Knorr previously pleaded guilty to wire and securities fraud. McKelvey is appealing a 2018 conviction.

For years since Mantria was first charged by the Securities Exchange Commission for selling millions in unlicensed securities in 2009, the case was dubbed “the biggest green scam” in American history.

Livermore said Friday that he is not familiar with any other cases since that would suggest otherwise.

Of the $54 million believed to have been invested in Mantria, $17 million was returned to early investors to perpetuate the Ponzi scheme and make later investors believe huge profits could be had.

By the time the Securities Exchange Commission shut down Mantria in 2009, just $790,000 remained from the other $37 million.

In addition to the sheer size of the scam, the reach that Wragg and Knorr achieved in a few short years out of college remains hard to fathom.

Former President Bill Clinton personally honored their now disgraced work in a ceremony for the Clinton Global Initiative in 2009. Wragg met with the president of the Ivory Coast to discuss how biochar could transform energy production in the small African nation.

John Elway, the Hall of Fame football quarterback and current general manager of the Denver Broncos, spoke at investment seminars run by McKelvey.

Their pitch centered on mass producing biochar. They hailed it as the green energy of the future. The premise of biochar was turning waste like used tires and household garbage into an energy source.

Investors “can get paid by just owning land and spreading this stuff all over your field, because this stuff pulls the toxins out of the atmosphere,” they said.

Wragg and Knorr, who also dated, even financed a rapper and made appearances in a music video.

Messages left for their attorneys were not returned.

The Clinton Global Initiative, one of the largest international foundations and run by Bill and Hillary Clinton, still has a link on its website about the “Commitment by Mantria Corporation.”

Yet Mantria, according to federal prosecutors, never came close to producing biochar at a Tennessee facility it owned.

That’s not what the company, through McKelvey’s seminars, told prospective investors, prosecutors said. These investors, husbands and wives nearing retirement, retirees looking to invest their savings, and other small-time prospectors, were wooed by the idea of big profits from clean energy: getting rich and saving the world.

“Instead of high returns, the over 300 victims of this fraud unwittingly invested in uninhabitable land and a bogus trash-to-green energy business idea based on bogus scientific methodology,” U.S. Attorney William McSwain said in October last year after McKelvey’s conviction.

Wragg, in an interview with Metro newspaper in 2009, said he didn’t spend lavishly despite the influx of millions to his company.

But the newspaper noted that he did drive around in a Mercedes SLK350 with a “MANTRIA” vanity license plate.

A class action lawsuit filed in federal court eventually recovered about $6 million for victims of the scheme. Another $800,000 was placed in a receivership, overseen by a Colorado accountant John Paul Anderson.

Anderson was tasked with dispersing that money to victims. The money, however, remains in receivership. Anderson did respond to a message left for comment. An attorney for the receivership, Timothy Beyer, declined to comment.