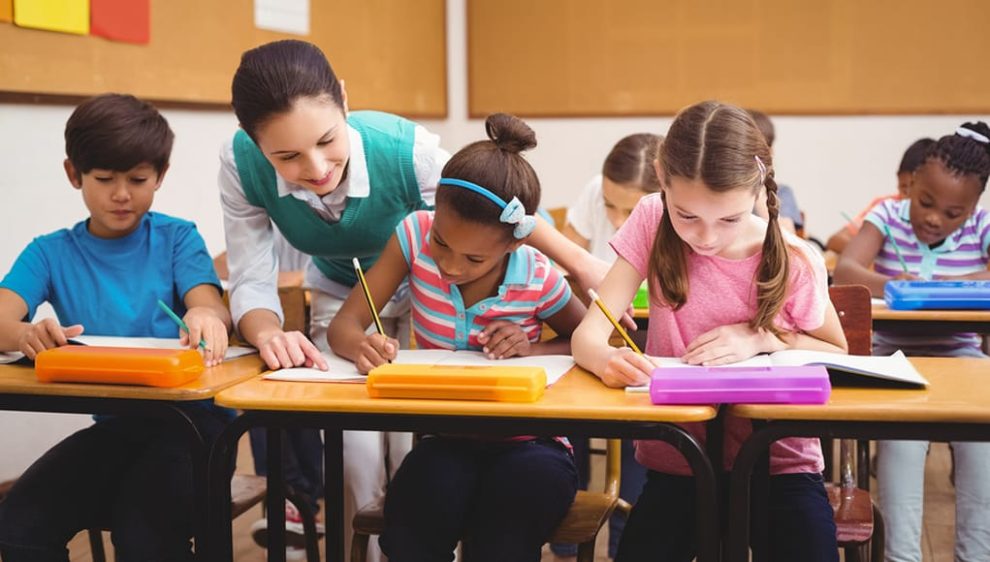 On Friday, a Texas high school English teacher was fired for quite the standout reason.

As revealed by a TikTok video, she warned the youngsters against judging. Amber taught a lesson in labels:

“Stop calling them that. You’re not allowed to label people like that. Stop it… We’re not gonna call them that. … We’re gonna call them MAPs — Minor-Attracted Persons. So don’t judge people just because they wanna have sex with a five-year-old.”

In a Facebook post, [Daniel] said he [didn’t] think [Amber] was promoting or normalizing pedophilia, but instead pretending to advocate a position to challenge her students and prepare them to read the [Arthur Miller’s Salem witch trials play The Crucible]…

“Mr. Daniel Call, I happen the be the husband of the teacher in question. I can tell you that we were shaken to the core about these accusations. It is both scary and disturbing that that an edited 18 second clip could destroy a 30 year career when taken completely out of context. She is exemplary as a teacher and truly cares about the students. Needless to say we have spent many sleepless nights because of this cruel release to social media of the 18 seconds. We pray that you and the rest of the board will see this for what it is and not allow and edited video destroy an innocent woman, her career and her family in the process. I want to thank you personally for the updated post to begin to right this wrong.”

But the school board performed an investigation and decided all wasn’t well with what occurred.

“Any reasonable person that heard what the seven trustees heard would’ve voted to terminate Amber Parker.”

And on September 9th, the board did exactly that.

Per EPISD spokeswoman Liza Rodriguez, all lesson plans must be approved. Daniel says Amber colored too far outside the lines:

“[Amber] should not have strayed as far as she did. Hypothetically, I could have the best lesson plan in the world. But if I don’t follow the lesson plan and I deviate into some areas I shouldn’t be teaching about, or talking about? The lesson plan is kind of pointless.”

“Personal opinions on really sensitive matters don’t belong in the classroom,” Daniel insisted. “It’s up to the families to provide education on some of these really sensitive issues. It is not the role of the school district to do that.”

That sounds good; perhaps public education should put it into practice. Meanwhile, Amber’s attempt at a non-judgmental worldview might represent the last sexual expression for which academics may be fired. You might recall last November when Old Dominion University Professor Allyn Walker resigned following related remarks. As summarized by the New York Post, Allyn had “argued it wasn’t necessarily immoral for adults to be sexually attracted to kids.”

Was Allyn ahead of his/her time? In 2019, RedState Deputy Managing Editor Brandon Morse had something to say about the issue:

With the mainstream media and colleges now attempting to push pedophilia as a “sexual orientation,” I imagine it won’t be long until people begin to openly declare themselves pedophiles and their community becomes defended as part of the LGBT community.

What is being overlooked is that our children will become more in danger than they ever were. Pedophilia is not a sexual orientation, it’s a predatory sickness. Normalizing it is to normalize rape and abuse.

If that’s where we’re headed, we’re still a ways off — at least in El Paso. As for Charlotte, North Carolina, they might be further along.