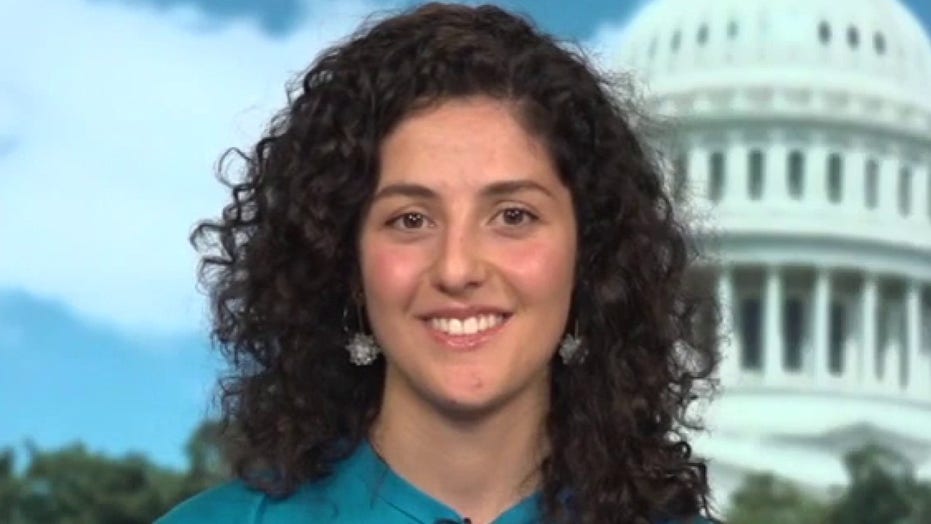 Lilit Vanetsyan, a teacher in Fairfax County, Virginia, confronted school board officials in neighboring Loudoun County on Tuesday to push back against what she described as radical lesson plans that will teach kids to “root for socialism by the time they get to middle school.”

“Parents, the longer that you wait and don’t have your child’s schools accountable, gives these guys more time to dictate what’s best for your child’s physical, mental, and emotional health,” she said, pointing to the board as she spoke from the podium at Tuesday’s school board meeting.

She joins a growing number of parents and educators who are speaking out against the controversial critical race theory, which opponents argue is a divisive curriculum that teaches adolescents to judge one another by the color of their skin.

“Students, you are on the front lines of these indoctrination camps. Challenge the staff when you are presented with a ludicrous statement, and do not allow anybody to tell you that you cannot accomplish anything because of your skin color, or to hate yourself because of your skin color,” Vanetsyan intoned. “Students, it is up to you to be the next generation of victims, or victors.”

Vanetsyan’s final message was for the school board: “And finally, to the board, this isn’t over. And your policies as just as -” she’s heard saying before her mic cut out.

“Share this everywhere. Every parent, teacher and student should hear it,” conservative comedian Tim Young tweeted.

Share this everywhere. Every parent, teacher and student should hear it. https://t.co/vKeeGFidTU

The sound of courage challenges the poison of cowardice. https://t.co/QSGoRtoU58

“Not all heroes wear capes,” others applauded.

Parents and teachers in Loudoun County have made national news as of late for their stand against the local school board’s agenda. But the trend is catching on elsewhere. New Jersey prep school teacher Dana Stangel-Plowe resigned this week over her school’s curriculum, which she argued is causing White and male students to believe they are “oppressors.”

“The school’s ideology requires students to see themselves not as individuals, but as representatives of a group, forcing them to adopt the status of privilege or victimhood,” Stangel-Plowe wrote in her letter, adding that students arrive in her classroom believing that “people born with less melanin in their skin are oppressors, and people born with more melanin in their skin are oppressed.”

“These children are the future of this country. And if you love this country, you will do anything and everything to stand up for the vulnerable population and that is our children,” Vanetsyan told Fox News’ Dana Perino Monday on “America’s Newsroom,” while sporting a “Make Education Great Again” T-shirt. 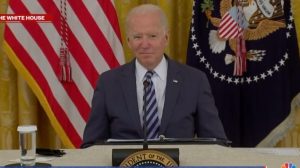 Biden Smirks, WH Cuts Feed When Biden Is Asked What He’ll Do if Americans Are Stuck After Deadline 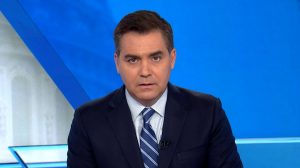 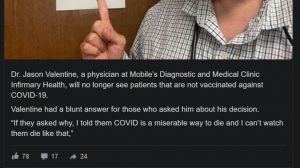 Alabama Doctor Says He Will Not Treat the Unvaccinated