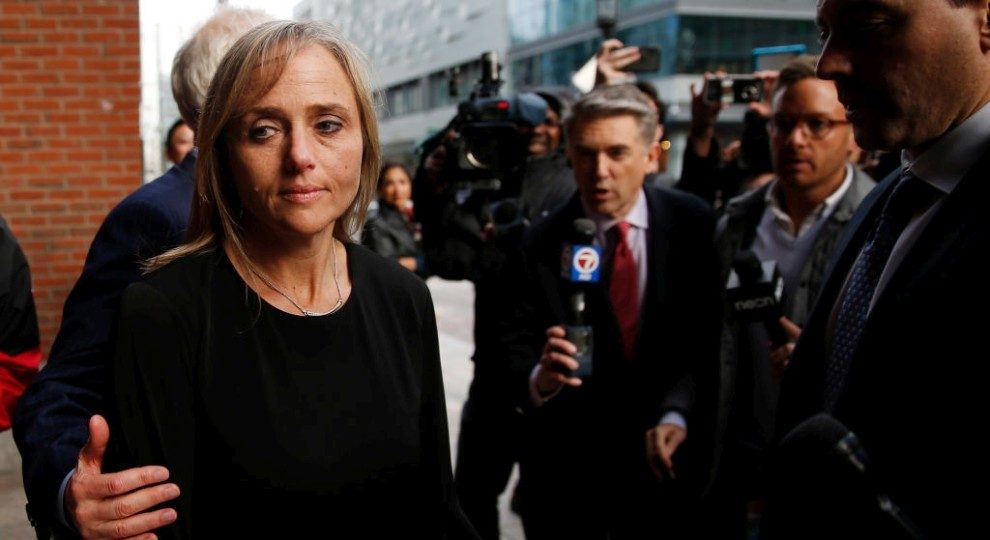 A Massachusetts judge accused of helping an illegal immigrant evade ICE has had $127,000 in legal fees paid by taxpayers, according to a report.

In addition, a court officer who was indicted along with the judge has benefitted from $2,500 in legal fees paid by the public, the report said.

Newton District Court Judge Shelley M. Richmond Joseph, 51, pleaded not guilty in April when she was arraigned in a Boston courtroom on obstruction-of-justice charges stemming from an incident that allegedly took place April 2, 2018.

Prosecutors claimed in court documents in April that Joseph, along with Court Officer Wesley MacGregor, 56, helped Jose Medina-Perez, a twice-deported illegal immigrant with a fugitive warrant for drunken driving in Pennsylvania, sneak out a back door – eluding agents from U.S. Immigration and Customs Enforcement — after he appeared in court to be arraigned on drug charges, according to MassLive.com.

Medina-Perez, who had been barred from entering the U.S. until 2027, was caught by immigration officials about a month after the hearing. He is currently involved in deportation proceedings after previously being deported in 2003 and 2007, the Boston Herald reported.

After her indictment, Joseph was suspended without pay but filed an appeal to have her salary of $184,600 reinstated, the Boston Herald reported. MacGregor was being paid $83,344 a year but recently retired, the report said.

A crowdfunding site, meanwhile, shows that donors have pledged more than $60,000 to help Joseph pay legal bills, according to the Herald.

Taxpayers ceased picking up the tab for the judge when she was indicted, a court official told the newspaper. She faces up to 20 years in prison if convicted. 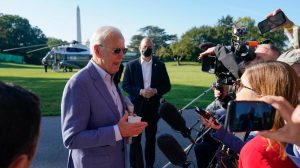 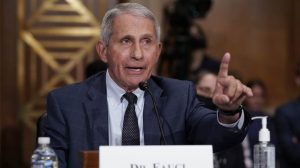 President O’Rourke Will Take Executive Action to End New Oil and Gas Leases on Federal Lands
How Many More Young People Must Die Before Mixed Martial Arts Is Banned?